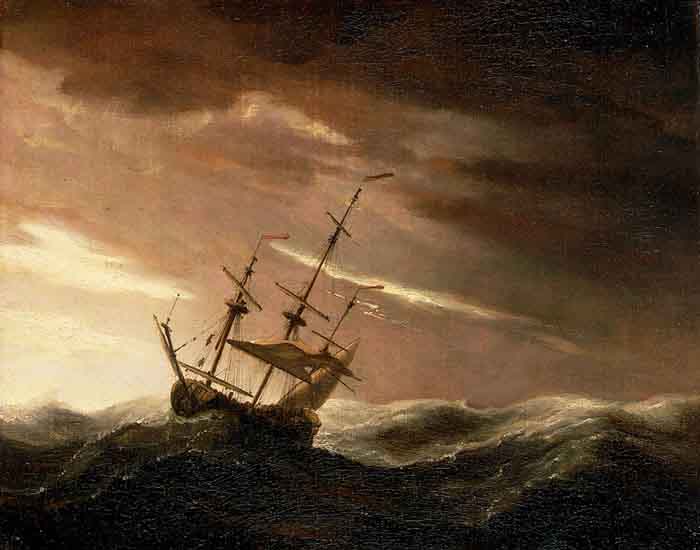 With the launch of Facebook Places on August 18, there was much speculation about what this meant for Foursquare. Would they be crushed?  Would Facebook’s 500M user reach make the New York startup irrelevant?  And would early adopters start deleting their Foursquare accounts in droves?

While Facebook Places hasn’t shared any hard data yet about usage or check-in volume, there are some other tools out there that allow us to gauge how the services are doing in terms of capturing the imagination of the public.

Here is a comparison of “Foursquare” vs. “Facebook Places.”

And Foursquare’s friends in the press continue to do their part in promoting the startup, though it would appear that there might be a slight drop off in the Foursquare press love recently.

Let’s be clear on this and point out a couple of disclaimers.  Searches for “Foursquare” aren’t check-ins.  And many people using Facebook Places probably don’t think of themselves as Facebook Places users, but as Facebook users.  And my social graphs are likely not representative of those of a mainstream user.

Furthermore, there is little doubt Facebook’s overall check-in volume far exceeds that of Foursquare, based on Facebook’s 150M+ mobile users.

Two months after the launch of Facebook Places, it would appear from the outside as if Foursquare has weathered the initial Facebook Places storm.  If they are able to keep their servers up and continue to innovate, they have a fighting chance to be the preferred means of sharing location among friends.

Read next: Will apps make us pay for news where paywalls fail?