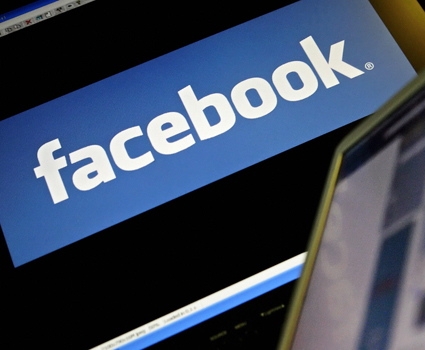 Facebook’s Malorie Lucich just tweeted out that Places is now available to 100% of US users and that the API is live. We’ve sent Facebook an email asking for comment/confirmation on this. UPDATE: We just received an email confirmation from Facebook that this is the case, and that it includes touch.facebook.com so even if you don’t have an iOS device (iPhone, etc) you can still check out the service.

Earlier today we mentioned that Facebook has already rolled out an second update since last night to its iOS app to 3.2.1, where it reiterated that Places is only for US users at this time. Facebook has not announced a timeline for rolling this feature out internationally.

We’ve obviously been covering this heavily since the announcement, talking about how Facebook decided to not dodge the check-in bullet, about the new geolocation conundrum, why one of our writer’s has quit Foursquare, and gave some advice for other location startups.

If all of this isn’t enough for you, you can watch the hour long video of last night’s announcement.