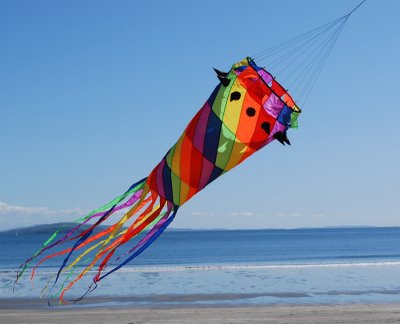 Brightkite has upgraded its iOS app in what we’d call a major way, although the update is actually just 2.8, not 3.0. In addition to making the app iOS 4 native with fast switching, with high-res icons and a new look, the app has some other nice improvements.

However, the most interesting updates are features that make the app more social. One new feature lets users view their own badges they’ve earned as well as the badges that their friends have earned (which, while a feature nod to Brightkite’s competitors, is a nice upgrade for users). Beyond that, Brightkite has done something that we view highly in a location service: using proximity to engage socially.

Brightkite has done this by adding a setting that allows you to set notifications from your friends by distance. For example, you can set it so that you only receive status updates from friends that are within 200 meters. Other apps have “nearby” as a setting, but this is more granular – all the way down to within 20 meters. Nice touch.

Brightkite doesn’t get a lot of buzz, and recently one its founders left the company, but they have a large user base and continue to make steady – and in this iteration innovative – progress that shouldn’t be ignored.

Oh, and we want an iPad app by the way. Until then, the app is available in iTunes now.

Read next: The many ways to make a pun on the demise of Google Wave