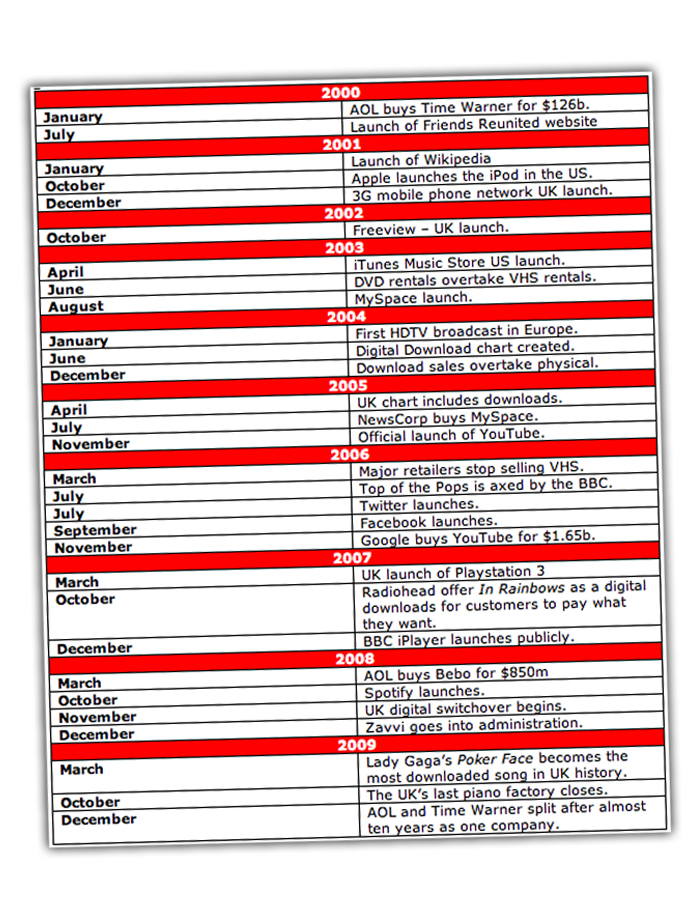 In an interview with Fast Company today, Foursquare’s Tristan Walker said that contrary to the recent Forrester report that said that check-in app such as Foursquare were 80% male, Foursquare’s male-female ratio is approaching a 60%-40% split, and that the startup is moving, “closer and closer toward [gender] parity.”

Walker also said in the interview that he doesn’t believe that Foursquare needs to have huge scale to be successful,stating that “It’s not only about reach, it’s about engagement.” This was in response to another part of the widely circulated Forrester report that said that 84% of “online adults” were not aware of services such as Foursquare. Also, Walker rebuffed the notion from the Forrester report that only 1% of users check in more than once a week, saying that “a pretty high percentage” of Foursquare users do just that.

Regarding Foursquare’s business plans, Walker said, “We’re focused right now on making the experience better. How can we charge for that? We don’t know.” He also said that Foursquare may, “charge for really robust analytics that haven’t been served before,” at some point in the future.

Read next: 5 ways Apple's Magic Trackpad could change the world