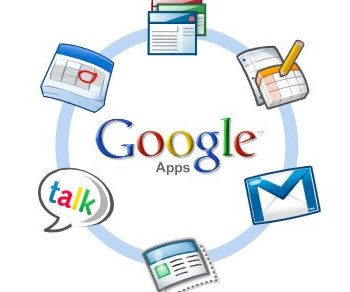 Foursquare has yet another major media partner: NBC’s The Today Show.

Users that check into Rockefeller Plaza on weekdays from 7-10am EST enough times during a summer outdoor concert series attached to The Today Show, will earn three new branded badges: Today Show newbie, “The Roker” and “10 to 10”.

This deal continues Foursquare’s push into mass media, where they are certainly gaining a sharp edge with high visibility deals such as this and their deal with Bravo. These deals, however, probably don’t bring in much, if any, revenue for the startup, but right now the race isn’t for revenue (although a little is nice), it’s for users. If Foursquare starts running out of money going after users, they will have no shortage of investors willing fund them, so they are correct in focusing on attracting users, especially users in the mainstream.

Foursquare has set up a dedicated page to track all Today Show check-ins.

Read next: Avoid having to explain your Apple love, just share it.