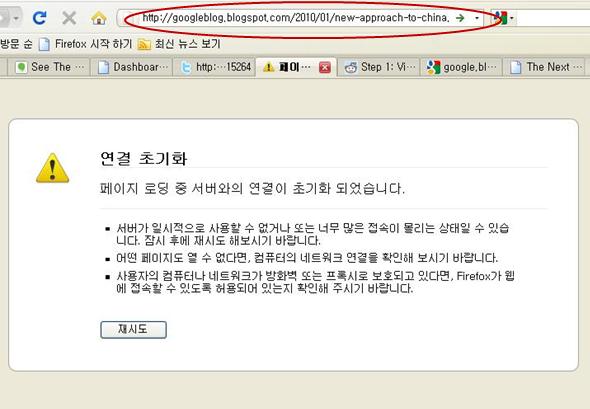 As part of the major announcement that multitasking is coming to the iPhone/iPod Touch/iPad, Apple just announced that the new OS will include background location, which could be a major game changer for social location services. Here are the main points that Apple mentioned: