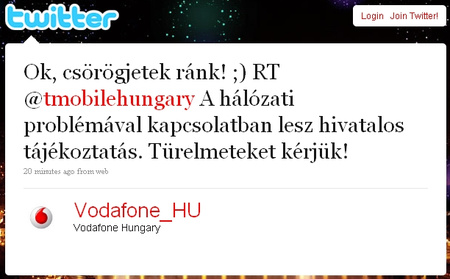 Kickball, a third-party Foursquare iPhone app/client now available in the App Store, is trying to be a slicker and more complete social location app than we’ve seen so far.

Currently built with using the Foursquare API and GeoAPI (curiously not using SimpleGeo as GeoAPI was acquired by Twitter), Kickball has plans future plans to integrate Gowalla and Brightkite, and according to their press release will also have, “Quick Check-in, enhanced Twitter integration with photos, new badges, and ‘King of the Hood”‘ (whatever that is…we’re guessing it’s a pan-mayorship kind of thing).

The app as it stands today has a few improvements over Foursquare’s current app, although we should point out that Kickball crashed a number of times while we were using it today. The first improvement is a the ability to add photos to a venue, which is something that many users have been looking for out of Foursquare.

The second improvement is a map view of where your friends currently are. Again, this has been a long sought after feature in the Foursquare iPhone app, and one that we’ve seen incorporated into other (mostly web-based) mashups of Foursquare data.

As far as design goes, although we believe the main purpose of the app is to make it look better than Foursquare’s app, there is really two places where we feel it significantly exceeds Foursquare’s latest build (quite likely, Kickball was developed mostly before Foursquare released their more polished looking app at SXSW). Where Kickball looks better is the check-in/venue page and on user/friend profile pages. Both have a nice sleek blood red look, and if you are a mayor of a place, it shows you a clever picture of a coaster on a bar that reads, “Serve Your People Well”. Badges on the profile page are nicely aligned and when you click over the design choice of the description is nicer than what Foursquare presently has.

Right now, Kickball is a free app, although the company behind the app, Gorlochs (out of Portland, OR) hints that this may not last long. As usual, we’re going to disagree about making this a paid app, especially as Foursquare’s own app is free. Overall, however, it is nice too see some third-party development of check-in clients – hopefully this will be the start of a trend, just as there are now numerous quality Twitter clients in the App Store. Finally, no word on whether or when Kickball will be available for other mobile platforms.