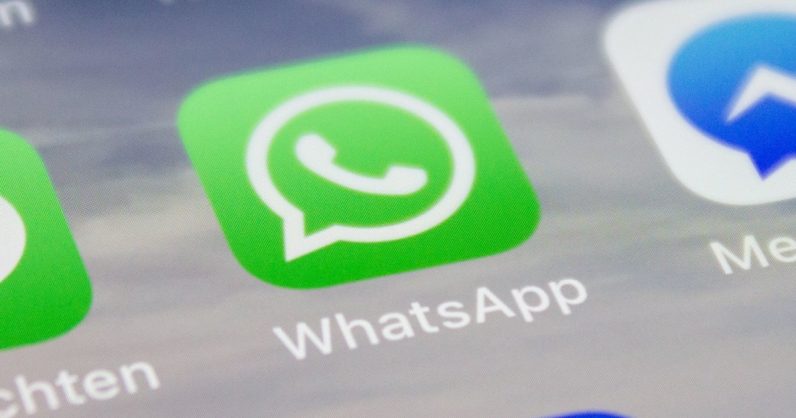 Update: In response to the government’s letter, WhatsApp said that the app is not expanding its ability to share data with Facebook:

We wish to reinforce that this update does not expand our ability to share data with Facebook. Our aim is to provide transparency and new options available to engage with businesses so they can serve their customers and grow. WhatsApp will always protect personal messages with end-to-end encryption so that neither WhatsApp nor Facebook can see them. We are working to address misinformation and remain available to answer any questions.

In a letter addressed to the WhatsApp CEO Will Cathcart, the Ministry of Electronics and Information Technology said to “respect the informational privacy and data security of Indian users and asked it to withdraw this proposed policy.” The ministry has also sent a detailed questionnaire to WhatsApp regarding user data and privacy.

This comes a day after WhatsApp’s legal representatives appeared in the Delhi High Court to defend a petition that claimed the new privacy policy allowed snooping on users without any restrictions.

Earlier in the month, WhatsApp informed users of a policy change through a pop-up in the app. The new shift allowed WhatsApp to integrate better with the Facebook family of services and paved the way for businesses to interact with their customers.

Users were furious with the amount of data collection specified in the privacy policy and handing it over to Facebook — which doesn’t have a great record of handling user data safely. Tons of users started to migrate over to other apps such as Telegram and Signal. To put out the fire, WhatsApp said that it’s delaying its privacy policy changes by three months, and now it’ll be applied on May 15.

Retaliation from the Indian government should concern WhatsApp as it’s the app’s biggest market with more than 400 million users. The Facebook-owned company aims to earn money through its commercial partnerships on WhatsApp Business. However, if it has to change the policy, it might have to alter its way of interacting with commercial customers.

In the past, WhatsApp has strictly refused to entertain requests to break encryption from the Indian government by presenting a privacy-first face. Now that the app’s being questioned for its privacy practices, we’ll have to see if it rejects the government’s proposal again.

Read next: An electric Corvette could be on the way — here’s what we know