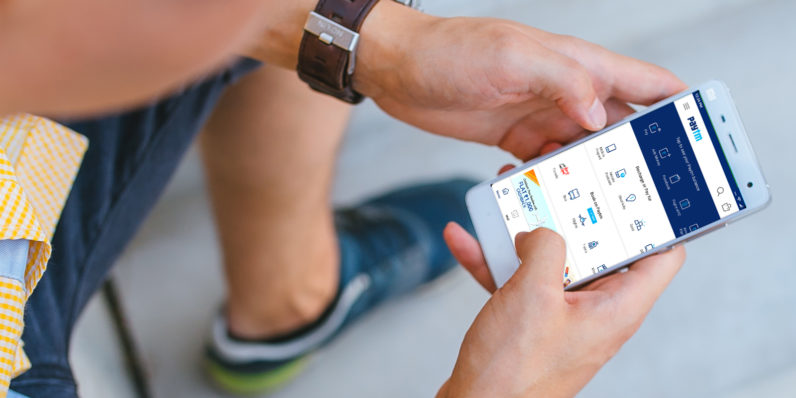 Update (18/9/2020): Paytm app is back in the Play Store after the company removed references to the cashback contest offer.

Google has removed the Indian payment giant Paytm’s app from the Play Store for repeatedly violating its gambling policy.

Google has also booted the Paytm First Games app from the Play Store.

Are you ready to play the Paytm Cricket League? #PCL 🏆

Collect player cards, create your own team & win prizes worth up to ₹5 CRORE!

In a statement, Google said that as a global policy, it doesn’t allow any unregulated

We have the same goals for our gambling policy. We don’t allow online casinos or support any unregulated gambling apps that facilitate sports betting. This includes if an app leads consumers to an external website that allows them to participate in paid tournaments to win real money or cash prizes, it is a violation of our policies.

The company also said that if violations are repeated, it can take down developer accounts of the offender as well.

Because of Google’s guidelines and Indian laws on gambling, fantasy sports app Dream 11 asks its users to sideload their app on Android.

In a tweet, Paytm said that its Android app is temporarily unavailable on the Play Store and it’ll be back soon.

Paytm Android app is temporarily unavailable on Google's Play Store for new downloads or updates. It will be back very soon.

All your money is completely safe, and you can continue to enjoy your Paytm app as normal.

We’ve asked Paytm for a statement, and we’ll update the story when we hear back.