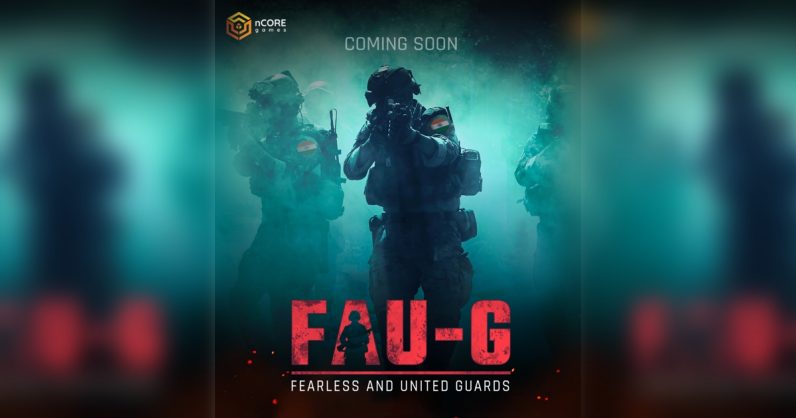 nCore describes the title as “a new multiplayer mid-core” game based on the real scenarios faced by Indian soldiers in the Galwan Valley at the Indo-China border.

Days after banning 59 Chinese apps, including TikTok and Helo, Narendra Modi announced a challenge for Indian developers to make apps under the name Atma Nirbhar Bharat (Self-dependant India) banner, including games. The company said FAU-G is a game to support that challenge.

Vishal Gondal, who founded game development company IndiaGames, which was sold to Disney for $100 million, is the founder of nCore Games. He said the game will also donate 20% of the game’s net revenue to Bharat Ke Veer Trust, a government-backed organization supporting families of army personnel.

The studio has also roped in Bollywood movie star Akshay Kumar to endorse the game.

Supporting PM @narendramodi’s AtmaNirbhar movement, proud to present an action game,Fearless And United-Guards FAU-G. Besides entertainment, players will also learn about the sacrifices of our soldiers. 20% of the net revenue generated will be donated to @BharatKeVeer Trust #FAUG pic.twitter.com/Q1HLFB5hPt

When TikTok was banned, a plethora of Indian apps including Mitron, Moj, Roposo, and Chingari, jumped on the short video bandwagon to fill the void. So, it’s not entirely unexpected that local game studios will race to entice PUBG Mobile players to their titles.

PUBG Mobile was the most popular game in India with more than 50 million active users. According to analytics firm App Annie, PUBG had the highest number of weekly active users (WAUs) in India, and people spent twice as much time in the game than the second-best game on the charts.

But we’ll have to wait till October to see if FAU-G is a unique game that can offer mobile players something new or it’s just another copycat that is trying to fill in for a bigger competitor. It’ll be up to the studio to cash on the appeal of the patriotic theme and create a good product and community that can possibly succeed.

Read next: How wealthy cities are preparing for a future filled with flying taxis