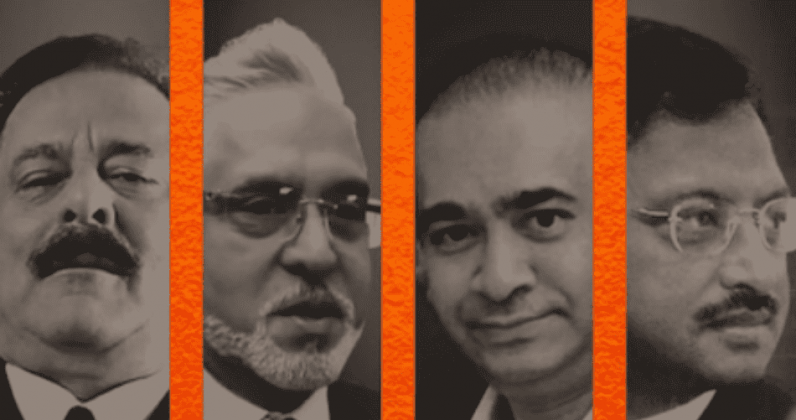 A Hyderabad civil court has barred Netflix from airing its controversial docuseries Bad Boys Billionaires: India. The court passed this decision after a plea from B Ramalinga Raju, founder of Satyam Computers, who was featured in the documentary along with three other figures.

Raju’s appeal said that the series will paint him in a bad light and invade his privacy in an illicit way. He was convicted of a notorious scam in 2007, where he misappropriated ₹14,162 crores ($1.63 billion) from Satyam Computers’ accounts.

Along with Raju, Netflix‘s docuseries captures the journey of Vijay Mallya, former chairman of United Spirits known for Kingfisher beer, jeweler Nirav Modi, and Subrata Roy, the chairman of Sahara Pariwar group. The series was set to release today, September 2.

Last month, diamond merchant Mehul Choksi, who’s also shown in the series, moved to Delhi High Court after his plea of previewing content was dismissed. The judge said that there’s no restriction or regulation on content published on streaming platforms unless it is a matter of national security.

There’s an argument to be made about freedom of speech and journalistic expression against billionaires who have several court cases against them. Some of these billionaires have evaded cases or severe punishments, and now they are also trying to block content just because it’s against their side of the story. This might lead to a new strain of censorship where powerful and rich would be able to block any piece of content that doesn’t support world view.