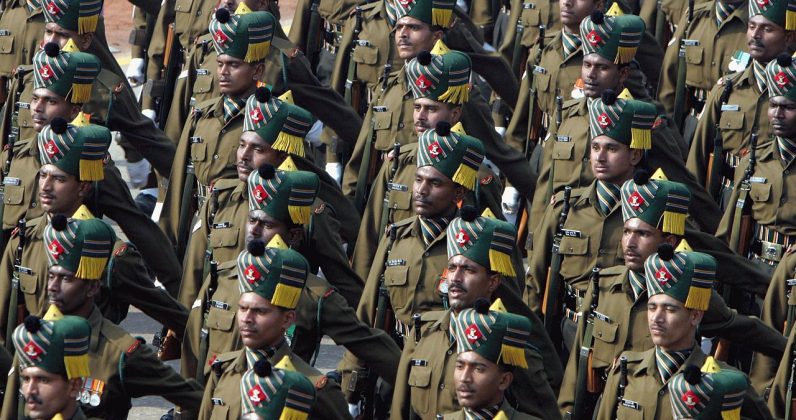 The Indian Army has asked its personnel to remove 89 apps from their phones including Facebook, Instagram, Reddit, and Tinder over security concerns. This list also includes most of the 59 Chinese apps the Indian government banned last week.

According to a report by Times of India, the Army has set a deadline of July 15 for their personnel to delete these apps. An unnamed officer told ToI that this step was taken to thwart increased targeting from intelligence agencies of Pakistan and China.

Earlier this year, the Indian Navy banned the use of smartphones and social media apps on Naval bases and ships. After last year’s incident involving Isreal-based NSO group exploiting vulnerabilities in WhatsApp for snoop, the Army barred select top officials from using Facebook and WhatsApp. It also asked other officials not to discuss sensitive matters on the popular chat app.

Indian Army has asked its personnel to delete 89 apps from their smartphones including Facebook, TikTok, Truecaller and Instagram to plug leakage of information: Indian Army Sources pic.twitter.com/l23Lu5ndNh

Inclusion of dating apps such as Tinder, Hinge, and Bumble in the ban list is not entirely surprising. Last year, the Indian Army found at least 150 profiles linked to Pakistan, posing as women or religious leaders across various apps, trying to honeytrap officers in coax information out of them.

We’ve contacted Facebook and Tinder for a comment, and we’ll update the story if we hear back.