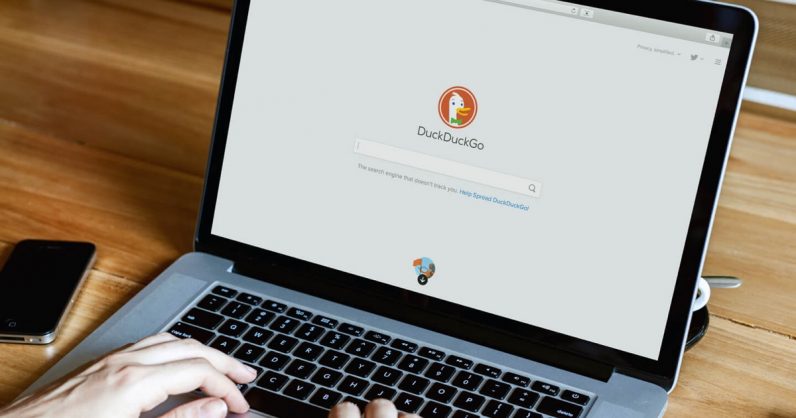 Just a few days after India banned 59 Chinese apps, many users in the country are reporting that privacy-focused search engine DuckDuckGo is inaccessible to them.

Users on Reddit have noticed they’re unable to access the site on their Airtel and Reliance Jio mobile network connections. While Some users on Twitter have further suggested multiple internet service providers (ISP) have blocked the site.

Thanks! Colleagues (Divyank, Kushagra) and I ran some tests from Bangalore and Delhi.

Confirmed that @DuckDuckGo
is being blocked by multiple ISPs in India, including:

ACT not blocking it yet. https://t.co/HSynullIIS

Here is the screenshot. pic.twitter.com/SbTtadS94U

Can confirm on @airtelindia in Bangalore circle too. pic.twitter.com/GsgRMnVfzg

There’s no clarity at the moment if there’s an order from India’s telecom authority to block the site. We have reached out to telecom companies and internet service providers to find out more, and we’ll update the story if we hear back.

Meanwhile, DuckDuckGo confirmed on Twitter that it’s looking into the issue and suggested Android users change their DNS provider to get around the issue. It also added that there’s no issue on the server-side.

In the meantime it appears switching to a third-party DNS provider fixes the issue, e.g. the more private 1.1.1.1.

Here’s how to set it up on Android: https://t.co/CeNuiZiHKw

🇮🇳 Among other sites and Apps, @duckduckgo is now blocked by multiple ISPs in India. You can still search privately using Tor Browser. 🧅

In May, DoT sent an order to ISPs to block popular file transfer site WeTransfer citing security reasons. However, there was no explanation as to what security threat WeTransfer posed.

Read next: Google is testing Smart Compose on WhatsApp and Telegram