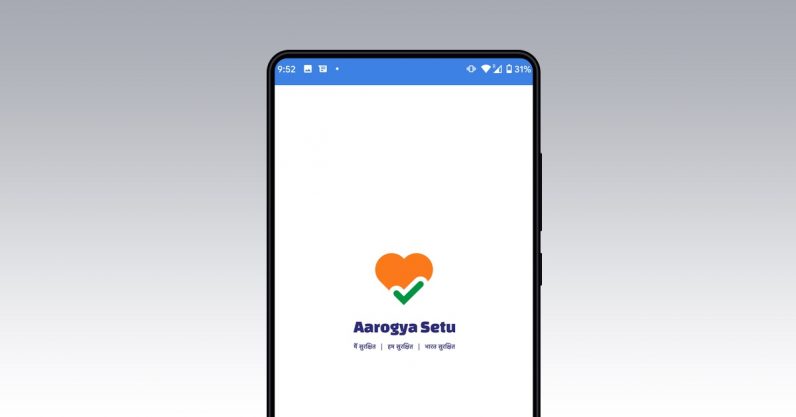 Update (30/04/2020): According to a report by News18, the government will ask phone-makers to include registration for Aarogya Setu in the setup process of the phone.

Earlier this month, India officially launched its coronavirus contact tracing app named Aarogya Setu. Within weeks it has reached the milestone of 80 million downloads. Now, the government wants smartphone makers to pre-install the app in their devices.

According to a report by Livemint, the Ministry of Electronics and Information Technology (MeitY) asked phone manufacturers to install the app by default in a meeting held yesterday. As per a release from the ministry, the meeting was attended by major smartphone makers such as Apple, Samsung, Xiaomi, Foxconn, and Wistron, along with several of the country’s manufacturing bodies.

[Read: WhatsApp is mulling offering loans to users in India]

Notably, phone-making factories have been shut since late March, when India issued orders for its first lockdown. However, as the current lockdown — announced on April 14 — is set to end on May 3, India‘s looking to open up its economy slowly. And smartphone manufacturers are urging the government to let them resume manufacturing.

We’ve reached out to major companies such as Xiaomi, OnePlus, Oppo, and Vivo for comment. We’ll update the story if we hear back from them.

India‘s been very aggressive in marketing the Aarogya Setu app. Prime Minister Narendra Modi has talked about it in several of his addresses and even posted about it on social media, urging people to download the app. Earlier this week, India made it mandatory for folks working for the government to install the app and review their status through it.

In the national capital Delhi, The Central Industry Security Force (CISF) has recommended installing the app as a precautionary measure for passengers whenever Metro services restart in the city.

Digital rights organization, Internet Freedom Foundation (IFF), has highlighted privacy and security risks associated with the app including the danger of the government snooping on citizens.