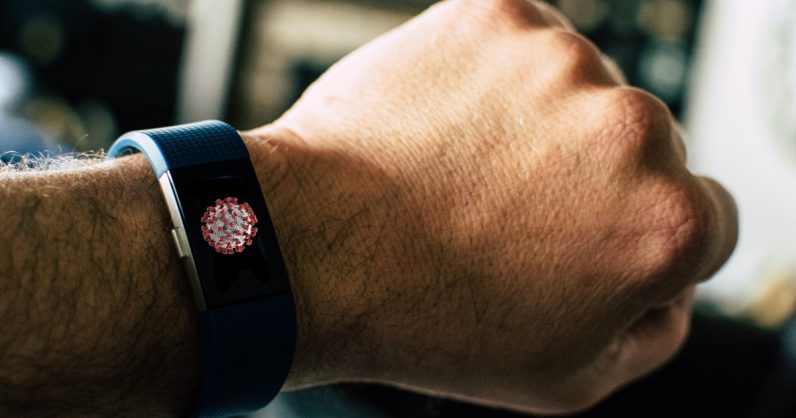 According to a report by the Economic Times, the government is in the process of procuring thousands of wristbands to keep an eye on patients in hospitals and folks under quartine in their homes.

Read: [‘Pandemic drones’ are flying over the US to detect coronavirus symptoms]

The idea is to pair this hardware solution with the Aarogya Setu app, and get information about patients and people under quarantine including their location data and people they’re in contact with.

However, the hardware requirements listed in the document are very intrusive as it demands to know the daily routine of people wearing said band. The document said it:

Some of these requirements are quite invasive to people’s privacy, and some of them seem quite complex to execute in practical scenarios. Case in point, identifying common friends of multiple patients. However, if the system has a large trove of data, it’s possible to make those connections.

Even if your data is anonymized, researchers have argued that it’s easy to identify a person through location data.  Plus, as this system aims to collect data of people you came in contact with, their location data is exposed as well.

As many privacy experts have pointed out in the case of the Aarogya Setu app, there’s no mention as to how the data will be handled once it’s with the government or how for how long it’ll keep the data. With no data protection law in place, there are no regulations on data handling by the government. So, this new system can pose very critical privacy risks that can invite snooping on citizens.