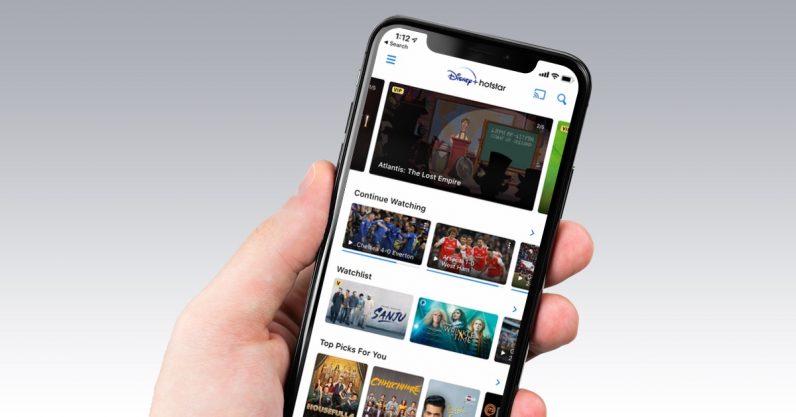 It’s cancellation season, with so many events and launches being postponed to the coronavirus pandemic.

The latest instance is the India launch of Disney+, which was scheduled to become available via the Hotstar streaming service on March 29. The entertainment giant has now deferred it indefinitely.

In a statement, Uday Shankar, President, The Walt Disney Company APAC and Chairman, Star & Disney India, said the company had planned to launch the new streaming service, coinciding with the upcoming season of the Indian Premier League (IPL) cricket tournament. But with IPL season on hold due to the COVID-19 outbreak, Disney+ launch has also been pushed:

We recently announced that Disney+ would launch in India through the Hotstar service in conjunction with beginning of the Indian Premier League cricket season. Given the delay of the season, we have made the decision to briefly pause the roll-out of Disney+ and will announce a new revised premiere date for the service soon.

Last week, the company quietly uploaded Disney+ library on Hostar’s app and website. However, it was quickly pulled after a lot of people took notice. The firm said the move was part of “limited testing.”

While Hostar has removed the Disney+ catalog from search and suggestions, if you have a link to a show like Mandalorian or you’ve been watching it, you can still access it at the moment.

Read next: Understanding the limits of convolutional neural networks — one of AI's greatest achievements