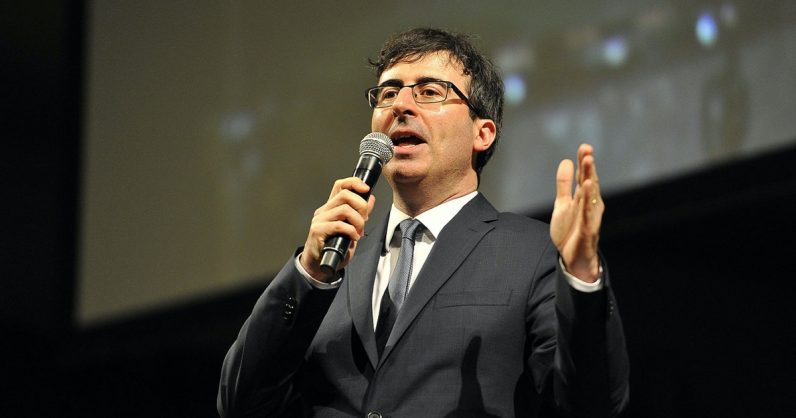 While Hotstar didn’t air Oliver’s critical episode on India’s Prime Minister Narendra Modi, it made edits to few other episodes containing references to drugs and sex that might reflect ‘poorly’ on Disney. In an episode aired last night, he pointed out at least two instances of censorship.

[Read: India will finally allow inflight Wi-Fi after all these years]

It’s notable that the streaming service is part of the Digital Content Complaint Council (DCCC), a self-censorship code recently introduced by the Internet & Mobile Association of India, a non-profit industry body that seeks to self-censor content on such platforms. Alongside the likes of Netflix and Amazon Prime Video, Hotstar is hoping to tackle censorship requests before they become major issues among their audiences.

Notably, Netflix and Amazon Prime videos are not part of the DCCC yet.

A clause in the code prohibits the signatories from hosting the content which “promotes and encourages disrespect to the sovereignty and integrity of India.”

As of writing this story, Hostar hasn’t uploaded the latest episode criticizing the service itself. We’ve reached out to Disney and Hotstar for a comment and we’ll update the story if we hear back.

Disney is reportedly set to launch its streaming service Disney+ later this month in India. We’ll have to wait and see if it applies a similar censorship code on this service too. Brace yourself for all-too-obvious edits and pixelation.

Read next: Here's your last chance to win a free iPhone 11, AirPods and charging pad