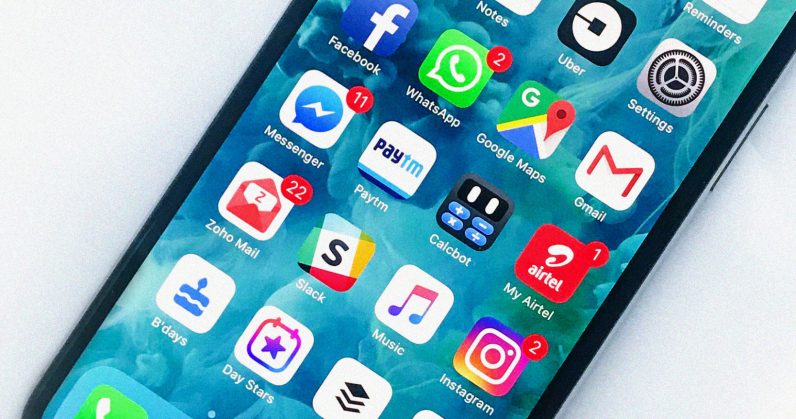 “Cisco denies reports from India regarding Cisco‘s involvement in restricting access to social media websites. Cisco strongly supports free expression and open communication on the Internet, and our policies and practices are well-established in this area. We build our products to comply with global standards and sell our products globally. We do not customize our products in any way to enable censorship.”

After months of internet shutdown, starting January, Kashmir authorities started allowing people living in the region access to 2G internet. However, this access was limited to certain sites, — 165, 301, and 1,485 in subsequent orders — but social media sites were still banned.

Last month, the police from the region filed a case against people using social media apps through VPN (Virtual Private Network). It also made an appeal to people not to use VPN apps. Now, a report from the Print notes that network giant Cisco is helping the Kashmir government develop a solution to block social media apps.

The report pointed out that the company’s solution will help authorities block social media apps even after the partial internet ban is lifted. A senior government official told the Print that authorities are testing a solution to sustain the ban of blacklisted sites:

We are currently testing the temporary stopgap arrangement… and (analyzing) if the ban on blacklisted websites is sustainable. This will be followed by purchasing the firewall.

We’ve reached out to Cisco for a comment, and we’ll update the story if we hear back.

Kashmir’s internet shutdown has been the longest in the history of democratic countries. Last week, Buzzfeed News wrote a detailed report on how the internet block has affected several businesses including medical and emergency services.

Read next: Fender's new Acoustasonic Stratocaster is the guitar for people who want it both ways