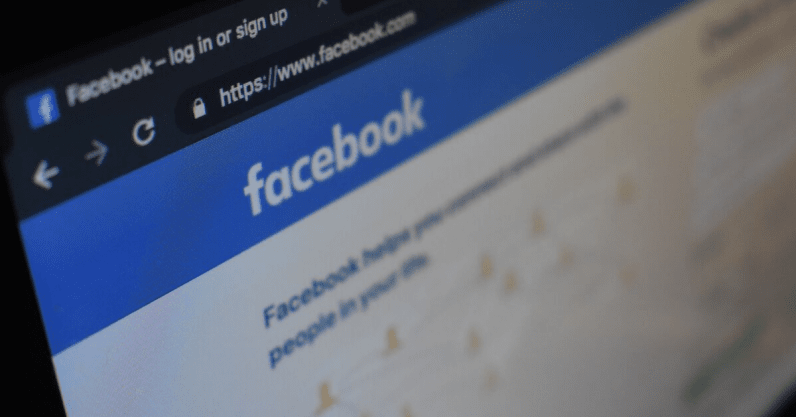 Facebook has taken down the profile of Rambhakt Gopal, a person who allegedly opened fire at students in New Delhi. His profile featured a few live videos uploaded before the incident and posts asking his friends to take care of his family.

Earlier this afternoon, the person began shooting at students near New Delhi’s Jamia university. A report from Scroll noted that he identified himself as Rambhakt Gopal before the police arrested him.

Delhi Police Sources: Man who brandished a gun and opened fire in Jamia area has been identified as 19-year-old Ram Bhagat Gopal Sharma. He is a resident of Jewar area of Gautam Buddha Nagar District (Uttar Pradesh). pic.twitter.com/lFKsT5kuUW

Live videos posted by the accused showed him walking around protestors — who were showing dissent against India’s controversial Citizen Amendment Act (CAA) law — near the incident’s venue. He also posted messages in Hindi saying he’s the only Hindu at the venue and there are no “Hindu media” around.

Facebook said in a statement that the company has removed any content that praises or supports gunman:

There is no place on Facebook for those who commit this kind of violence. We have removed the gunman’s Facebook account and are removing any content that praises, supports or represents the gunman or the shooting as soon as we identify it.

After India passed the Citizenship Amendment Act (CAA) — a law that grants citizenship to non-Muslim refugees from select neighboring countries —in December, this is the second attack on students this year.

The accused’s other posts included talking about taking revenge on a killing of a right-wing activist Chandan Gupta in 2018. The accused’s profile also had plenty of photos with firearms and posts related to Hinduism. 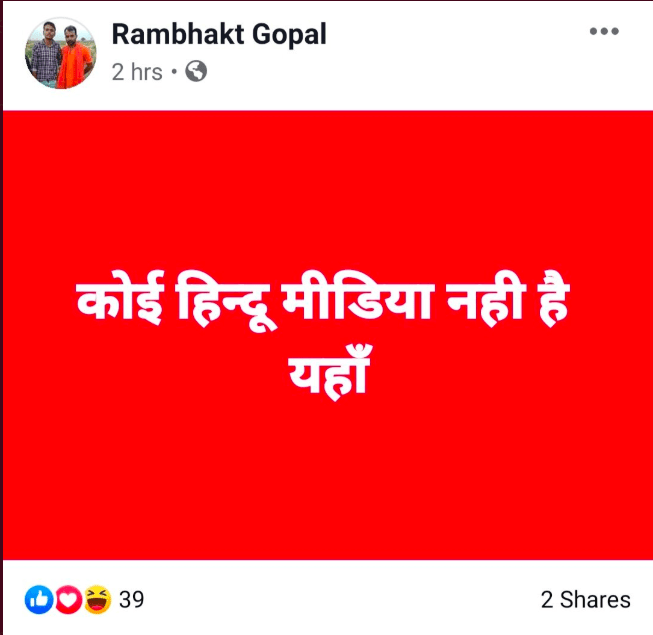 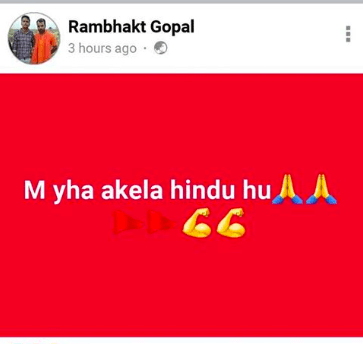 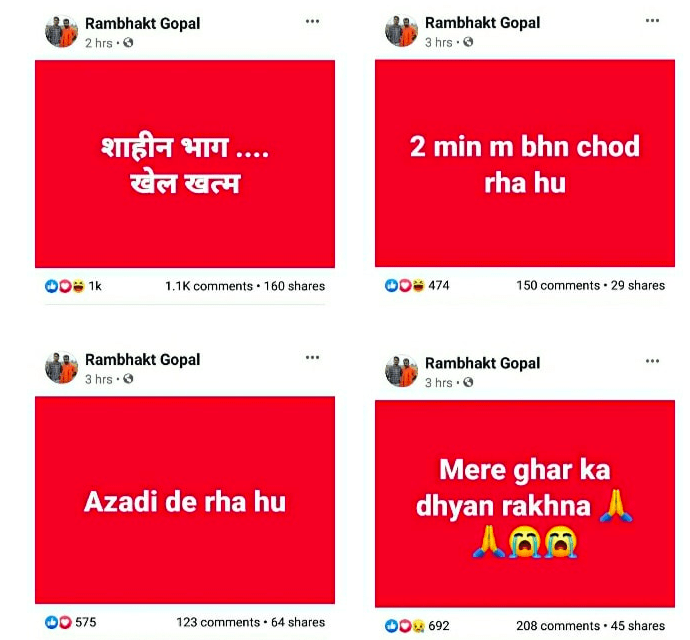 Soon after the incident, plenty of people were congratulating him for his ‘deed’ through comments on these posts. Facebook has now taken down all these posts and his profile.

Last year, Facebook took down the profile of  El Paso shooting’s suspect, shortly after the incident.

We’ve reached out to Facebook for more details on the incident, and we’ll update the story once we’ll hear back.

Read next: The 3 trends that define the future of cybersecurity jobs