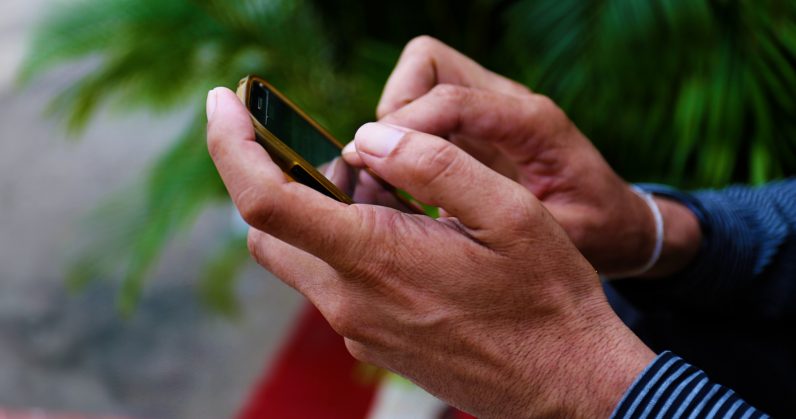 Yesterday, India circulated a new version of its much-awaited Data Protection bill amongst the members of parliament. The bill, which will be discussed in the parliament soon, puts a framework around data collection with consent from people in India and proposes unrestricted access to non-personal data by the government.

Last year, a committee formed under justice BN Krisha submitted a draft bill to the government, which sparked heated discussions. One of the primary topics was an intermittent liability that held platforms such as WhatsApp, Facebook, and Google liable for content distributed on their platform.

The new version, to be tabled in parliament today by minister RS Prasad, also has relaxed norms on data localization. It doesn’t force companies to store data locally and allows free flow of data across borders.

After fake news circulated on WhatsApp, lead to the loss of more than 30 lives last year, the center demanded the platform should have the ability to trace messages. However, the chat app has stood firm and said it’ll have to break encryption to trace messages and the company’s not ready to risk user privacy to achieve that.

Here are the key points of the new version of the data bill:

Currently, there are quite a few questions and concerns regarding the bill. The primary concern is that the government can exempt any agency. That may give the said agency unlimited and uninterrupted access to data of citizens whether it needs it or not.

Under the proposed data protection bill, government can grant exemptions to certain companies to collect any personal data. Bad idea.

As Mozilla’s early analysis outlines, rather than forming a diverse committee of executive, judicial, and external expertise to appoint members of the Data Protection Authority (DPA), government executives will have the power to appoint them.

The proposed media verification method is quite unclear and cumbersome at the moment. In August, Madras high court had ruled against linking social media accounts with government IDs.

Mozilla’s policy advisors said the move “will be disastrous for the privacy and anonymity of internet users, the law contains a provision requiring companies to provide the option for users to voluntarily verify their identities.” A report from the Economic Times suggests social media entities will have to report users that are not verified, even if the verification is ‘voluntary.’

While the bill introduces positive points such as relaxed data localization norms, the right to be forgotten, and strict data processing obligations, it still leaves a lot to be desired with the exemption of government agencies, cumbersome social media verification, and unlimited government access to non-personal data.

We’ll keep a close watch on the parliament discussion to inform you about developments regarding India’s Data Protection Bill. You can also follow all updates through Medianama’s live blog.

Read next: How we can stop our smart toasters from spying on us