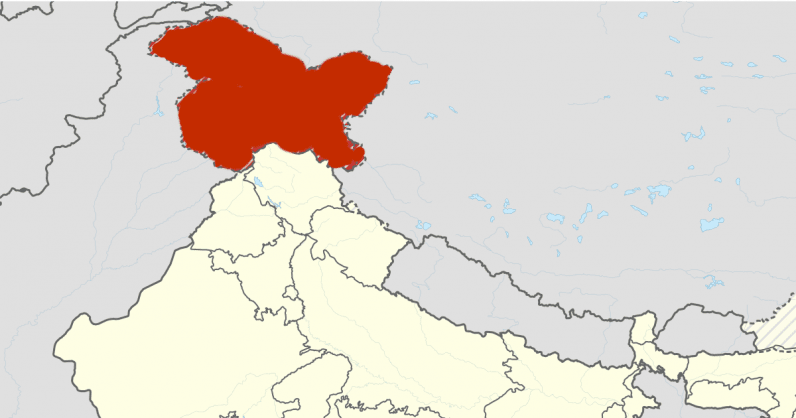 Chat app WhatsApp has kicked out several users from Kashmir after four months of internet shutdown in the state, BuzzFeed News reports. In August, the Indian government scrapped Article 370 to remove the state from its autonomous stature. It also enforced an internet ban to maintain law and order.

On December 4, exactly four months after the shutdown, a lot of users from the region took to Twitter to report their WhatsApp accounts had been disabled.

We haven’t used our family group chat since Aug5, but today it was heart wrenching & mildly tear jerking to see all my people ‘leave’ our group. Those who still have access to their familys’ idiosyncrasies should consider themselves privileged. @WhatsApp I need answers! #Kashmir pic.twitter.com/WxTqw3EZZF

A WhatsApp spokesperson said in a statement that the company has a global policy of expiring accounts after 120 days of inactivity:

WhatsApp cares deeply about providing users everywhere with the ability to privately communicate with their friends and loved ones. To maintain security and limit data retention, WhatsApp accounts generally expire after 120 days of inactivity. When that happens, those accounts automatically exit all their WhatsApp groups. People will need to be re-added to groups upon regaining access to the internet and joining WhatsApp again.

The statement also notes these users will be able to re-register with the same number when they regain internet access. All their data attached to WhatsApp will remain on their phone and they’ll be able to access it once the account is deactivated.

According to internetshutdowns.in, a site that tracks the timeline of internet shutdowns in India, Kashmir has faced 180 shutdowns to date – the highest for any state in the country. It also notes the record for the longest shutdown of 133 days in 2016 also belongs to the state.

There’s no word as to when citizens living in Kashmir will be able to access the internet and voice their opinion and communicate with each other freely.

WhatsAppWorldKashmirStates and union territories of India