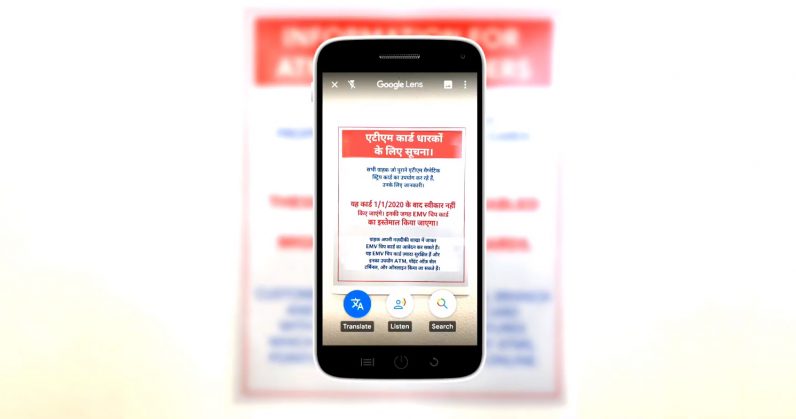 This feature is quite useful when you’re in a region where you might not recognize signs or menus in local languages. It’s available to all users in India using Google Lens for Android or iOS.

Google said users in India have used Lens for more than half a billion times since it launched in the country two years ago.

Read next: Google Assistant gets its own phone number in India