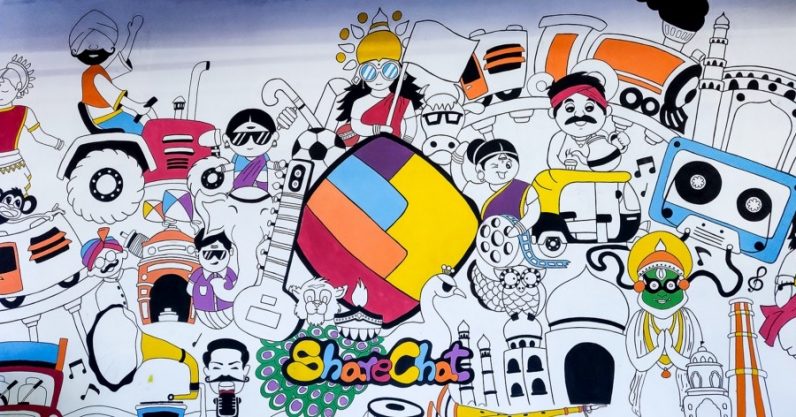 ShareChat is a popular local language content app which has over 60 million Monthly Active Users (MAUs) in India. The app has been downloaded over 100 million times and supports 15 languages. However, it’s not available in English.

This is Twitter’s first investment in an Indian startup. The company’s managing director for India, Manish Maheshwari, said the investment makes sense because both apps share a broader goal of initiating public conversations:

Twitter and ShareChat are aligned on the broader purpose of serving the public conversation, helping the world learn faster and solve common challenges. This investment will help ShareChat grow and provide the company’s management team access to Twitter’s executives as thought partners.

Like many other apps in India, ShareChat also has to battle the problem of fake news. In April, the company said it removed over 54,000 accounts and nearly half a million pieces of content since February to violate its guidelines.

ShareChat said it will use the money to strengthen its technology infrastructure and hire more people. A report by KPMG and Google published in 2017 notes there will be over 536 million non-English internet users in India by 2021. In March, research agency Kantar IMRB filed a report that suggested the country’s internet population will cross the mark of 627 million this year. So, there’s certainly a huge opportunity for companies to capture this market and attract more users to their platform.

Read next: Apple will soon treat online web tracking the same as a security vulnerability