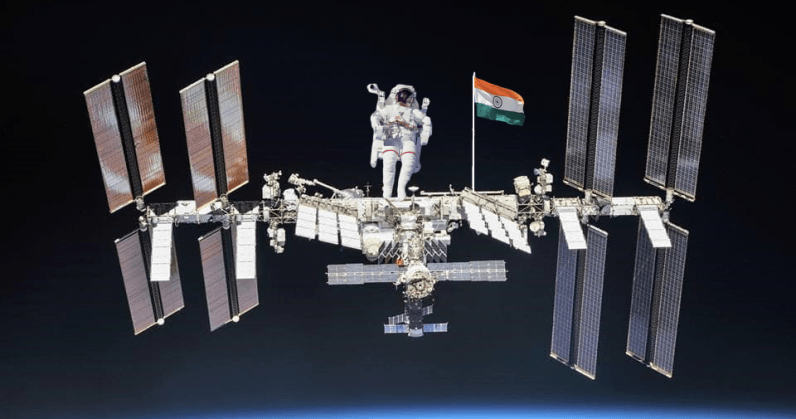 Sivan mentioned that India doesn’t plan to carry out research experiments from the Internation Space Station (ISS), and wants to build its own facility. He added that it’ll be a hub for microgravity research.

The ISRO chief stressed upon the fact that the station’s not going to be too big:

Our station won’t be very big, it’ll have a mass of 15-20 tons, and be used for microgravity tests. It will have provision to host people for 15-20 days.

Engineers at the agency have also been quietly working on a space docking experiment (Spadex) for three years that allows astronauts to transfer from one spacecraft to another. It can also aid the refueling and transfer of materials from the space station.

ISRO‘s also planning to send an Indian to space by 2022, as part of its mission Gaganyaan. The central government has already allotted Rs 10,000 crore ($1.43 billion) for this mission.  The agency has already signed a Memorandum of Understanding (MoU) with the Indian Air Force to select suitable candidates for the mission. The shortlisted candidates will receive basic training in India, and subsequently, move on to special space flying training abroad.

f India successfully launches the space station, it’ll be the second country in the world have a functioning space station in orbit. Plus, a successful crewed mission will see it in the company of the US, Russia, and China – the only other nations to send people to a space station.

Read next: Google Chrome 76 will make it easier to bypass paywalls