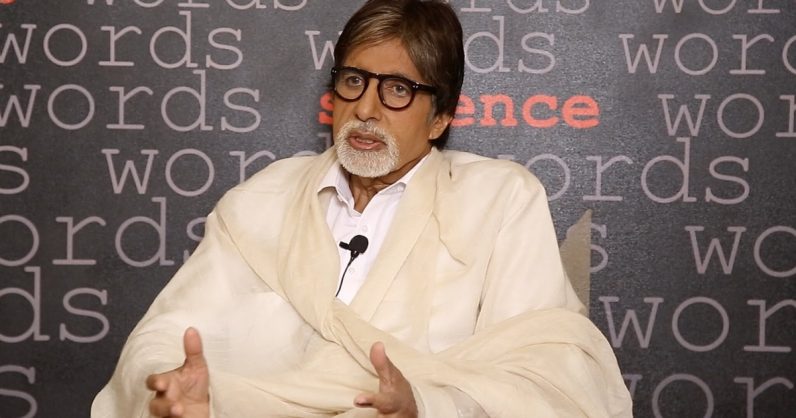 The group – which calls itself Ayyildiz Tim Turkish Cyber Armny (sic) – changed Bachchan‘s profile picture to a photo of Pakistani Prime Minister Imran Khan. It even changed the actor’s bio to “Love Pakistan” with an emoji of a Turkish flag.

The hackers pinned a tweet saying “We condemn the behaviors of Iceland republic towards Turkish footballers. We speak softly but carry a big stick and inform you about the big Cyber attack here.”

The group even posted a tweet condemning the Indian government for its approach towards Muslims. The tweet seemingly doesn’t refer to a specific incident. Notably, India’s ruling party, the Bhartiya Janta Party (BJP), has taken a pro-Hindu approach in recent times.

This is not the first time the hacker crew has targeted Indian accounts. Last year, it targeted several actors, politicians, and public figures.

A Mumbai Police spokesperson told news agency PTI that its cybercrime unit is investigating the hack.

While the actor’s profile is restored now, it goes to show that anyone can fall prey to hackers – and that you should definitely enable two-factor authentication to protect your own Twitter account.

Read next: Why your workplace sucks at internal communication