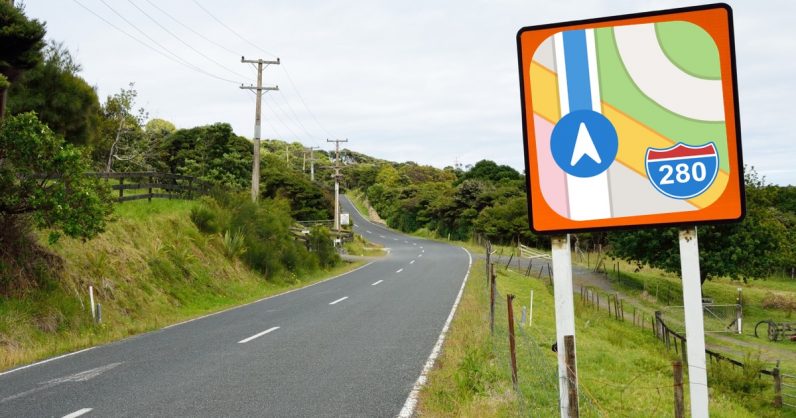 Update: Apple has confirmed to TNW that Apple Maps‘ turn-by-turn navigation is now live in India.

Apple Maps has been available on iPhones in India for years, but it’s historically lacked a crucial feature – turn-by-turn navigation. Now, it looks like Apple’s finally rolling out the feature to iOS users in India.

Several Twitter users in India reported that the feature is live on their devices. We tested it on an iPhone XS in the capital of New Delhi and found that to be true as well.

Apple Maps Turn by Turn navigation is available in Delhi!

Apple Maps now has turn by turn in India as well. Except that this penis shaped path doesn't exist and Apple wants me to ride my Dio into an open sewer. pic.twitter.com/4fzQCFMLpO

The feature shows you directions for driving and walking. Plus, you can book a cab through Uber and Ola right within the Maps app. Information about public transport options isn’t available yet, though.

For years, Google Maps has been the go-to navigation app for mobile users in India, owing to its vast feature set and up-to-date map data. It’s too early to say if Apple’s new navigation feature will entice iPhone owners there to switch to Apple Maps, but hey, it’s a start towards offering a usable alternative.

Read next: Google Chrome’s ad-blocking feature will roll out worldwide in July