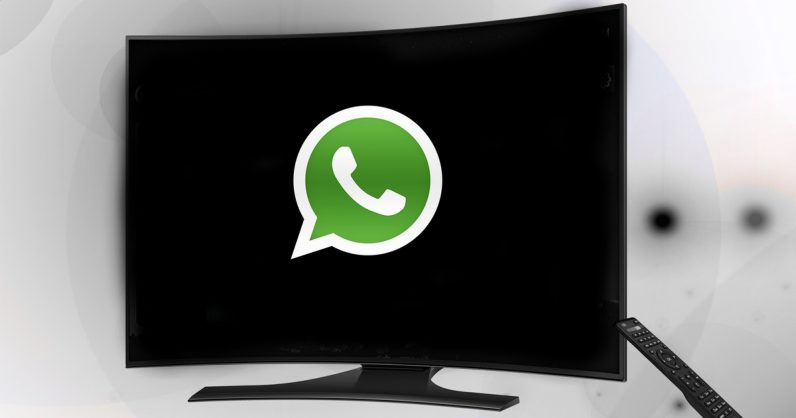 WhatsApp has faced a lot of criticism for the way it’s handled fake news in India. In its latest move to battle misinformation, the company has launched three TV commercials in India to spread awareness about the issue amongst its users in the country.

The 60-second commercials, named “Share joy, not rumors,” will be aired starting today in 10 local languages across TV, Facebook, and, YouTube. The Facebook-owned company has slated the release of these films just before Rajasthan and Telangana state elections.

The ads tackle issues of forwarding fake news and posting shocking rumors on WhatsApp groups, and the need to verify dubious information received from unknown sources.

WhatsApp came under fire in India when fake video messages spread on the platform led to several lynchings in the country. Indian ministers also urged the company to take measures to contain misinformation, suggesting the company should set up an office in India to fight the problem.

In response, the Facebook-owned firm appointed a grievance officer in September and a country head for India last month.

The chat app also imposed a forward limit on the platform to curb mass forwarding of messages to minimize the fake news spread. In the company’s offline efforts, it issued ads in newspaper and radio, and even sought the help of street theater to educate people about misinformation on WhatsApp.

The company has listed the steps it’s taking to battle fake news in India on a dedicated page. We would surely like to see a reduction in misinformation on this popular chat app, so that people can use it fearlessly.