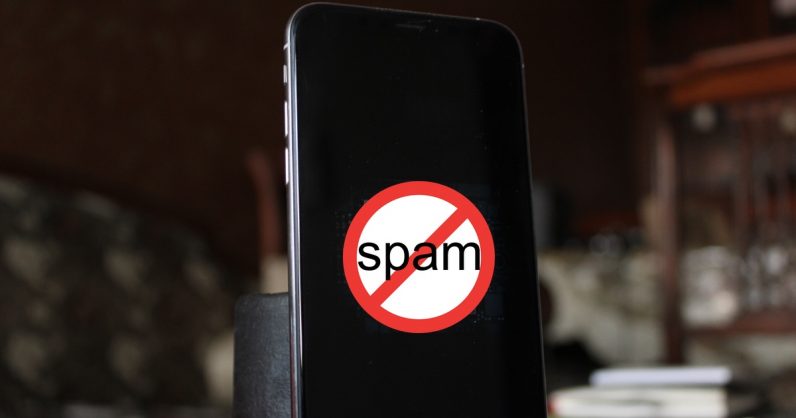 A do-not-disturb app from India’s telecom regulator has finally made it to Apple’s App Store. The Telecom Regulatory Authority of India (TRAI) has been fighting with the Cupertino-based company over the app for months.

The app currently lets customers register their number for do-not-disturb (DND) service to avoid getting calls from telemarketers. The app description says that it may take up to seven days for getting a number registered for the DND service.

Users can also report spam numbers and messages through the app. Back in June, during the company’s developer conference, Apple silently announced support for reporting spam calls and messages in iOS 12.

TRAI launched a similar app on Android in 2016, which also has spam detection for SMS. After that, TRAI held several meetings with Apple to request access to call logs and messages, as it’s usually against iOS’ policies. At one point, the regulator even considered taking the company to court.

However, a report in August said that both parties have reached a middle ground, and Apple’s newfound support for spam reporting in iOS 12 will make TRAI’s app easier to use.

If you’re an iPhone user, you can download the app from here.

Read next: 'Quantum healing' is the new snake oil