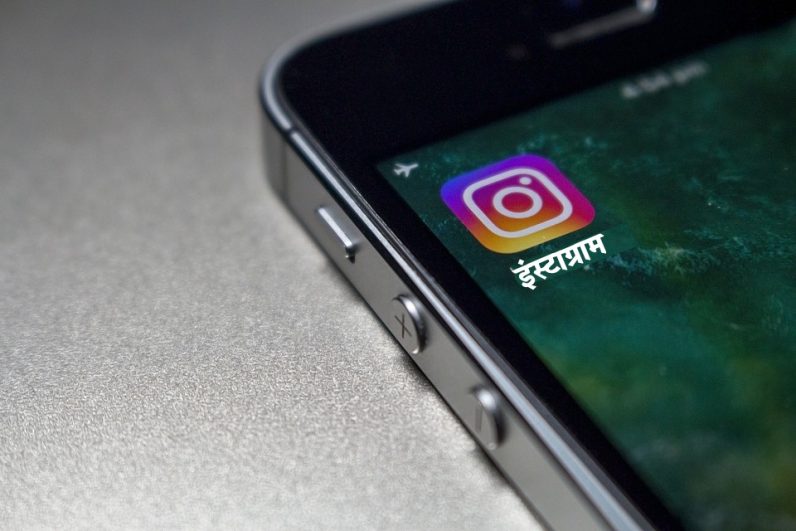 Instagram is seemingly looking to expand its Indian user base with support for Hindi. App researcher Jane Manchun Wong found this in a test version of the app.

Wong posted screenshots of Instagram’s test version showing comments, settings menu, and profile all in Hindi. As per the screenshots, even the IGTV section is in Hindi.

The Facebook-owned social network surely wants to attract more users in one of the biggest internet markets in the world. Instagram’s sister apps – Facebook and WhatsApp – already support multiple Indian languages. It’d be interesting to see if Instagram changes its algorithm to show more Hindi content for the Indian users. Facebook already shows local content on its feed.

According to a report from Google and KPMG, the number of Hindi internet users will surpass English internet users in India, by 2021. In September, Amazon launched its Hindi site to lure India’s next 100 million online shoppers.

Many companies are ramping up their efforts to expand in India through local content and language support as their growth in North America is slowing down. Recently, Instagram’s rival Snapchat appointed its first executive in India in an effort to grow its user base.