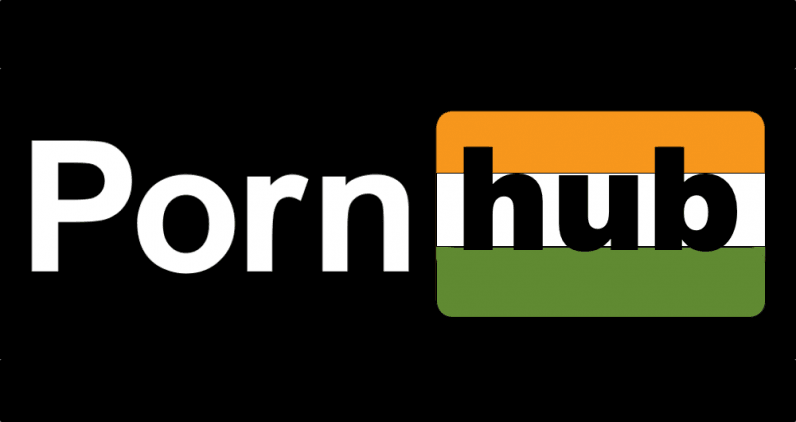 There are no laws against pornography in India and watching adult content privately. It’s evident that the Indian government does not have a solution to a very serious and systemic problem in the country, and is using adult sites like ours as a scapegoat.