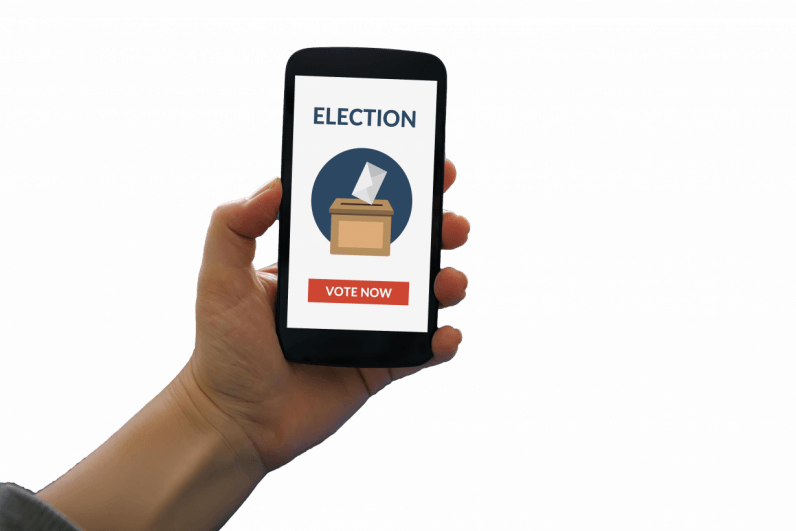 Indian politicians have historically never been shy about making big promises to the public about their plans for the country during election campaigns; they even offer freebies to entice people to vote for them. In recent years, gadgets have become the giveaway of choice, taking over from cash, livestock, gold, and subsidized pantry staples.

In the western state of Rajasthan, current chief minister Vasundhara Raje is stepping her game up with upcoming state elections. She intends to put 10 million smartphones into hands of the voters who vote for her, and their families

The plan, which will see voters receive a grant of $14 (Rs. 1,000) to buy a phone, will cost the state Rs. 10 billion ($139.1 million). The state has tied up with a telecom provider to provide smartphones at a subsidized price.

This is not the first time smartphones have been on the plate for the voters. Samajwadi Party had also offered smartphones for families with low incomes during the campaigning period of 2017 Uttar Pradesh state elections.

Politicians have tried to entice potential voters with such gifts in the past as well. During thhe aforementioned state elections of Uttar Pradesh 2017, the Samajwadi party announced free laptops for the students. To counter that, Bharatiya Janta Party (BJP), which is currently in power at the Center, promised free laptops with 1 GB of data. Interestingly, students in Uttar Pradesh who received these free laptops returned the devices to the manufacturer en masse because they had their default wallpaper set to an image of the previous ruling party.

In 2016, the southern state of Tamilnadu saw both the contesting parties gifted TVs and food processors to their voter base; ironically most of them couldn’t use them because of several villages didn’t have electricity. Election Commission of India considers giving gifts, cash or liquor in exchange for votes as a corrupt practice. Last year, it seized the goods worth Rs 5 million ($70,000) unmarked for voters containing mobile phones, LED TVs and air coolers in Goa.

With national elections coming up next year, it’ll be interesting to see what else politicians will have on offer for millennial voters.