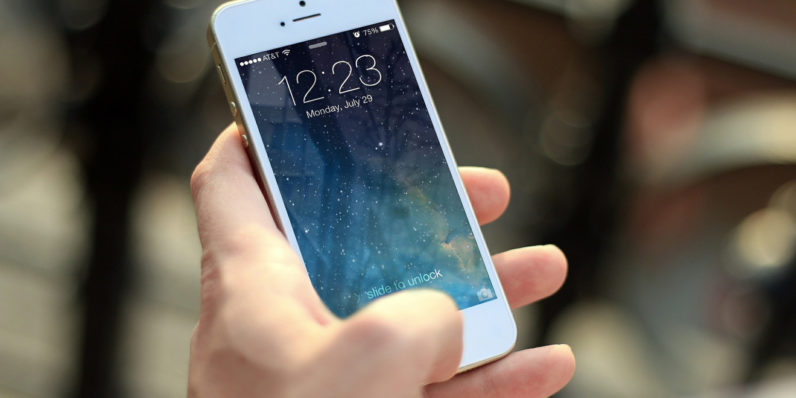 Apple is battling with India’s regulatory agency for communications tech over whether the company should allow an anti-spam app to be installed on iPhones – and it doesn’t seem like a smart move for Cupertino.

Bloomberg reports that the Telecom Regulatory Authority of India (TRAI) is unable to get its ‘Do Not Disturb’ tool into the App Store; it’s designed to crowdsource data about spam calls and messages, so as to help avoid unsolicited communication with telemarketers and the like. An Android version of the app is available on Google Play.

According to TRAI, Apple says that the app violates its privacy policy; the company hasn’t budged from its position on the matter even after half a dozen meetings with the agency. While the company says it’s concerned about keeping its users’ data private, it shares data with affiliates and partners.

That may not bode well for Apple, which has bold ambitions to manufacture and sell iPhones locally across the country. While its products are already widely available through third-party retailers, it’s now begun producing devices in India and is keen to launch its own stores there.

We’ve contacted Apple to learn more and will update this post if there’s a response.

Read next: This AI can recognize protesters at rallies, even in disguise