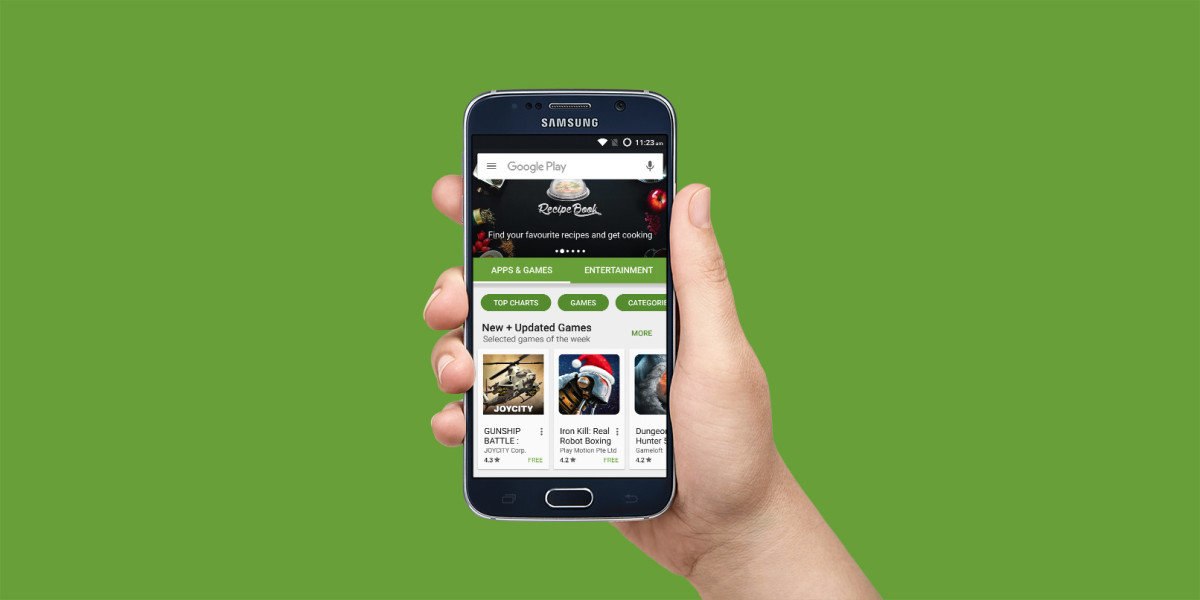 Update: Carrier billing is now live on Google Play in India for Idea Cellular postpaid and prepaid customers. Google also confirmed in a statement to TNW that it hopes to add more operators, saying:

“We’re engaged with all leading carriers in India and are working hard to bring direct carrier billing to more people in India.”

Carrier billing has been around for ages and is by no means the sexiest of the payment technologies – but it’s about to launch for Google Play in India with the country’s third-largest operator Idea and it could be pretty massive.

A spokesperson told TNW: “We are in the process of adding direct carrier billing to Google Play in India on Idea Cellular so that people can more easily pay for their favorite content. We will have more news to share soon.”

Today, there are more phones in India than there are bank cards – 1 billion mobile subscribers with around 125 million smartphone users in a population of 1.25 billion – compared to fewer than 25 million credit cards and 645 million debit cards.

That means India already has the world’s third-largest smartphone audience after China and the US, but adoption is expected to ramp up significantly over the course of this year, no doubt largely because it no longer costs $700 to get a decent one.

Being able to pay for new digital goods and services using the pre-paid balance on your phone, rather than having to set up an (often untrusted) bank account, may well be the final nudge people need to get them to buy their first smart device.

Netflix could be an early beneficiary of this new feature as it confirmed last week that it’d be letting people pay for subscriptions in-app using Google Play.