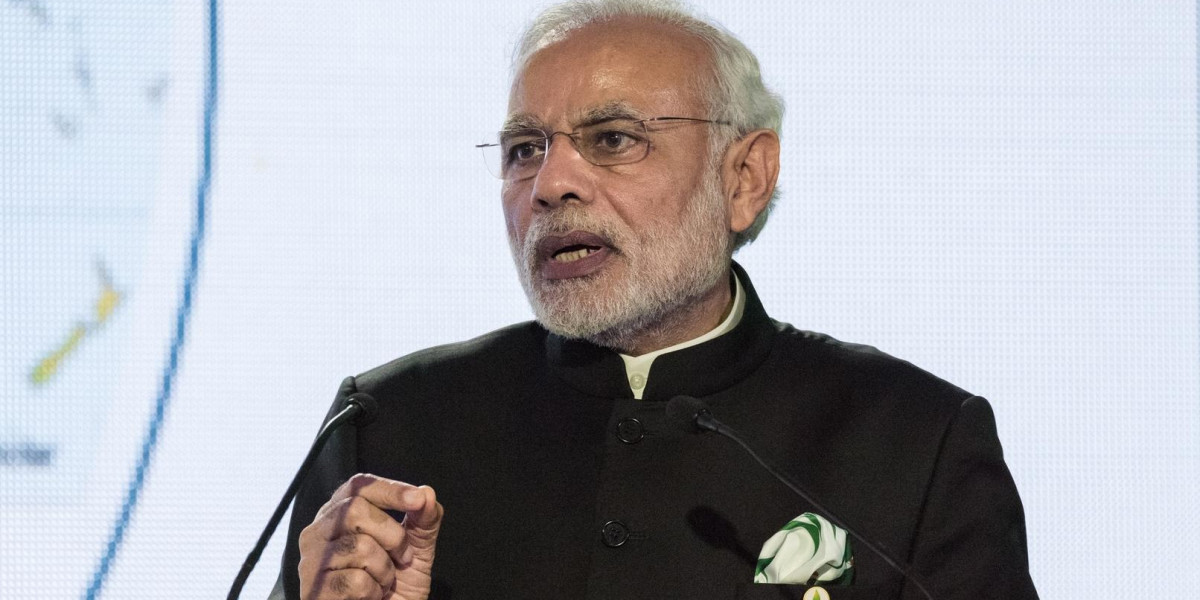 For the past few months, India’s netizens have been embroiled in a fierce battle against telecom companies and Facebook to prevent them from ushering in an era of zero-rating services in the country.

The list of signatories includes founders and CEOs from companies like Paytm, Zomato, GOQii, Cleartrip, FusionCharts, WebEngage, Instamojo and Razorpay.

The letter highlights the need to ensure net neutrality so as to allow all citizens an open Web, in which products, services and information aren’t restricted to any one segment of users.

It points to the failure of mobile value added services, which were the first instances of zero-rating services operated by carriers. It also states the lack of a neutral Web creates numerous difficulties for small companies in their growth, including having to negotiate fees to make their offerings available on various internet platforms.

Modi’s word would certainly count for a lot. Earlier this month, the Prime Minister announced a $1.5 billion fund to support startups over the next four years, along with credit guarantees and tax holidays.

However, he’s yet to speak out on the subject. Congress party leader Jairam Ramesh recently issued a statement saying that Modi’s “silence on this vital issue (of net neutrality) is deafening”.

Paytm founder Vijay Sharma told the Economic Times, “Now that it is evident that the Prime Minister is in sync with the startup agenda, and there is no better champion of startups than the PM himself, we feel he can guide the decision-makers in the right direction.”

The decision to make net neutrality principles part of Indian regulations will be influenced by the Telecom Regulatory Authority of India’s recommendations.

The agency has been collecting responses from citizens in its consultation papers on the topic since last year and is set to present its opinion to the Department of Telecommunications in the coming weeks.

As India prepares to shift its startup scene into high gear with new government-led initiatives to back it, it’s imperative that the country’s leader take a stand to usher in net neutrality principles and direct the discussion towards safeguarding citizens’ best interests rather than those of telecom services and internet companies.

Read next: Periscope for iPhone now lets you broadcast live using a GoPro