We read about the convenience of Lyft, Uber and other private car hire firms seemingly daily in Western media. While these services simplify car bookings and remove some of the associated dangers and frustrations, this fast-growing industry has even greater potential in developing markets, such as India.

Uber has its ‘Black’ and UberX services running in India, but it is a local company — Ola Cabs — that leads the market, with a network of 11,000 drivers across 9 cities. Indeed, that very company has just raised a whopping $40 million to ramp up its focus and bring affordable and efficient transportation to more cities across the country.

“There is us, a couple of smal local players and Uber, which is using a Westernized model,” Bhavish Aggarwal, cofounder and CEO of Ola Cabs, says of the competition.

Aggarwal, who set the company up in late 2010 alongside fellow IIT Bombay alumni Ankit Bhati, believes that Uber needs to adopt a more local approach if it is to see success in India despite its incredible $18 billion valuation.

To illustrate his point, Aggarwal explains that Ola Cabs provides three different tiers of car service to suit different budgets: luxury sedan models, mid-range, and its Ola Mini range which it claims is priced on the same level as the humble auto rickshaw.

Beyond offering price flexibility, payment is an issue in India too, as it is across many parts of Asia. Ola Cabs lets passengers pay in a variety of ways, including cash. That’s something that Uber doesn’t support, although it has voiced interest in doing so in the future.

Then there is the smartphone itself — adoption remains under 20 percent in India, but it is forecast to grow rapidly.

To that point, Ola Cabs allows customers to book on its website and even via a telephone number too. Aggarwal says that, right now, around half of bookings come via the hotline, but the number of mobile app users is increasing.

Uber, of course, is limited to Android and iOS devices — which continue to count for a small segment of the total population in India, another reason why it is not positioned to go mainstream, according to Aggarwal.

Supply is the key challenge

Aggarwal says that the company’s new injection of funding will primarily go to increasing its supply chain — that means more staff for nationwide expansions, and more drivers. Beyond simply signing drivers up with lucrative offers, the Ola Cabs CEO says that the company is “empowering” drivers to become entrepreneurs themselves.

The company works with leading financial institutions that provide loans to help prospective drivers buy their cars outright, and it also offers training to ensure drivers are equipped to deliver a quality and safe experience for passengers. The funding will go into expanding these initiatives — which are much like the ethos behind GrabTaxi in Southeast Asia — into more parts of the country. 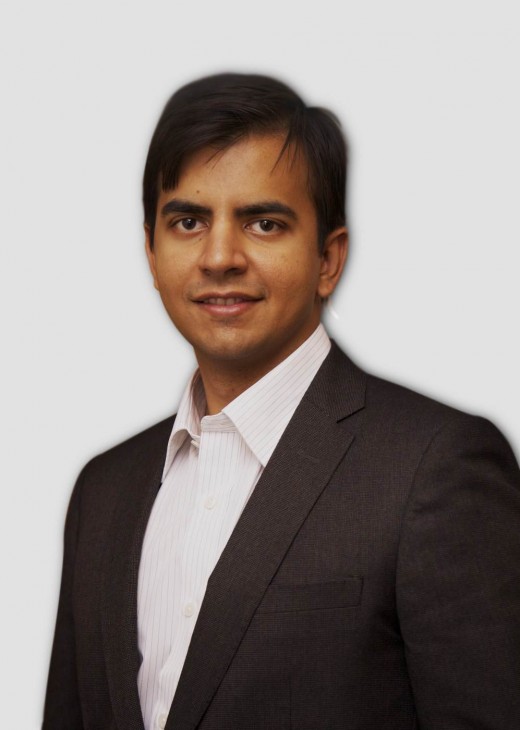 Right now, Ola Cabs covers nine cities across India, but the company is aggressively ambitious and is aiming to be in as many as 25 by the end of the year. That next tier of cities, Aggarwal says, is where it can make its biggest impact yet.

“We are already present in some tier-two cities in India, and the adoption [of our service there] is encouraging. The transport and logistics systems in these [and tier-three] towns is even worse than in big cities like Delhi and Mumbai, and we can help make a difference,” he explains.

India’s rate of vehicle ownership is low — 41 per 1,000 people ranks it 128th worldwide — but Aggarwal believes that there is an opportunity for the population to “leapfrog” automobile ownership altogether, and instead rely on booking services… like Ola Cabs.

“India has a population of more than 1.2 billion, so I think there’s enough here to keep us busy,” Aggarwal says.

One thing we can expect, is that Ola Cabs will raise more funding again soon, although Aggarwal declines to offer a timeframe for when that might take place. “We’re focused on growth at this point, not profit,” he says, before pointing out that the business is a capital intensive one.