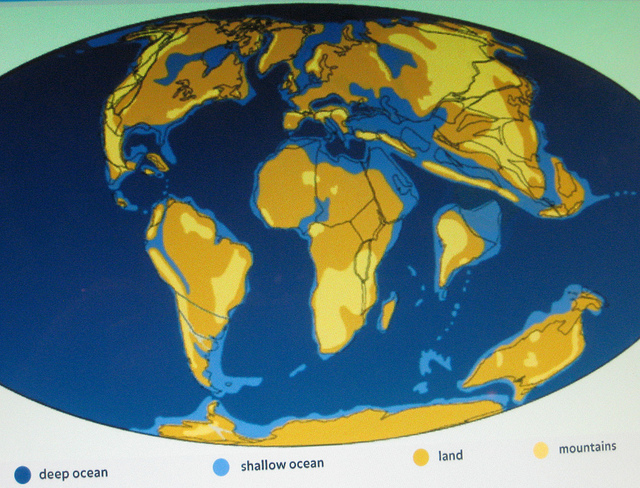 The Government in India doesn’t mess around when it comes to what its population can and can’t see on the Internet in its country.

Apparently, fake accounts are being used to “stir up religious tension, espescially against muslims.”

Here’s the list for your viewing pleasure…or if you’re in India, not.

For those of us in the United States, we take for granted that we can view pretty much whatever we want whenever we want, as long as it isn’t grossly illegal.