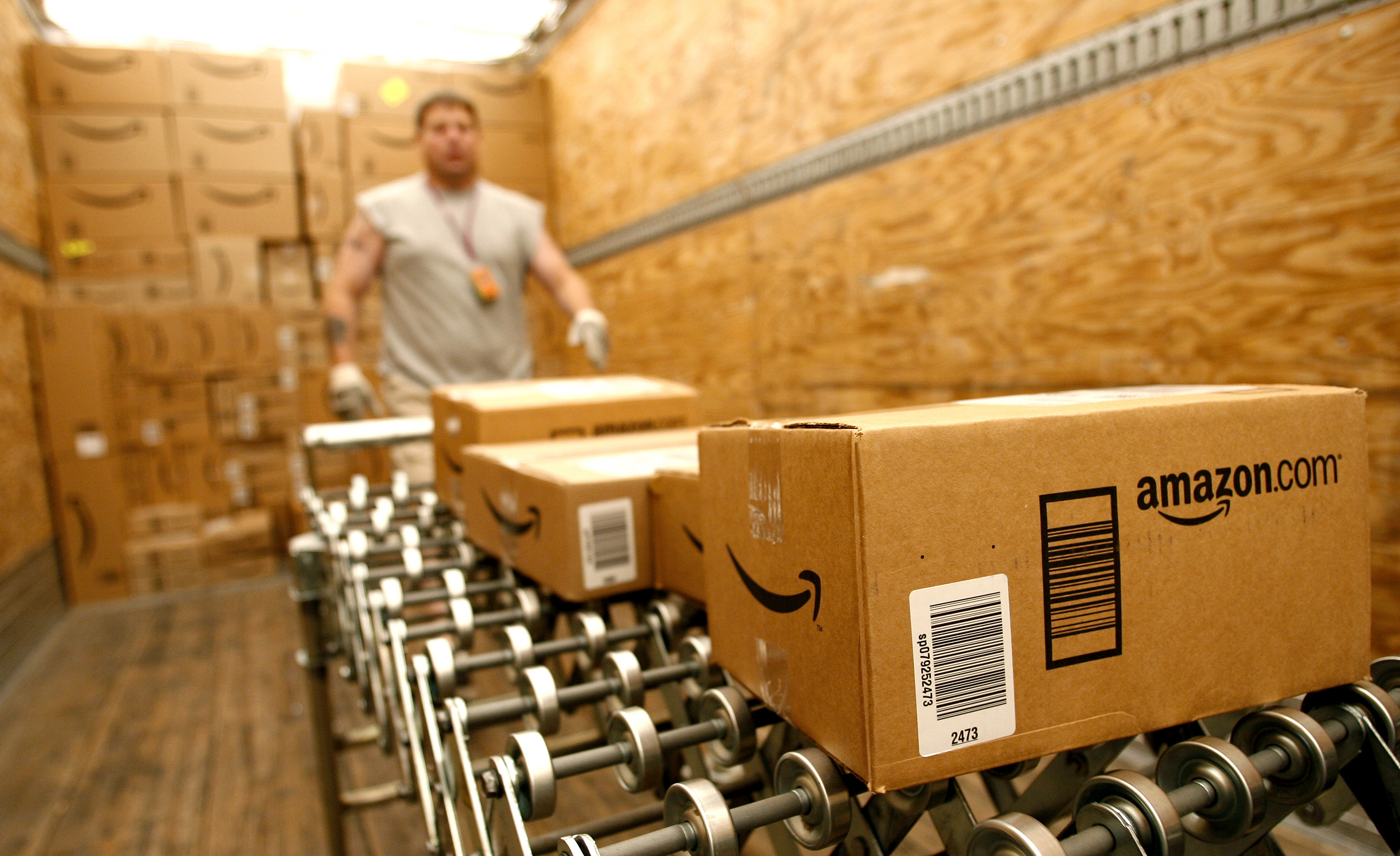 The Andhra Pradesh (AP) government has revealed that Amazon is planning a ₹ 500 crore ($100 million) investment in the expansion of its Development Center in Hyderabad and looking to hire 3,000 more people, according to a report by AlooTechie.

Amazon’s vice-president John Schoettler and Ponnala Lakshmaiah, minister for information technology in AP, met to discuss the various legal issues involved with the allotment of land for the expansion of Amazon’s offices, which currently employs about 3,300 people in a 200,000 square feet complex.

It’s no secret that the AP government is thrilled to have Amazon running its enterprises team, financial and ordering services and inventory management out of the state’s capital, as it actively encourages multinational technology companies to expand operations there. Facebook, in particular, has benefited from the state’s support and recently completed its first successful year of operations in Hyderabad.

The operations back-end is not the only thing on Amazon’s expansion agenda for India, as the e-commerce company is reportedly planning to get into online retail in India in the first quarter of 2012. The company currently has stores in Canada, China, France, Germany, Italy, Japan, Spain, the United Kingdom and the United States of America.

Speaking of giant retailers running e-commerce operations out of India, the world’s largest retailer Walmart announced plans to bring its @WalmartLabs initiative to India with the opening of an innovation lab in Bengaluru, its first outside the USA. The hiring has already begun and the company hopes to kick off operations soon with 100 employees onboard.

Read next: Strategy Analytics: Superphones to lead overall handset market with 200% growth in 2011