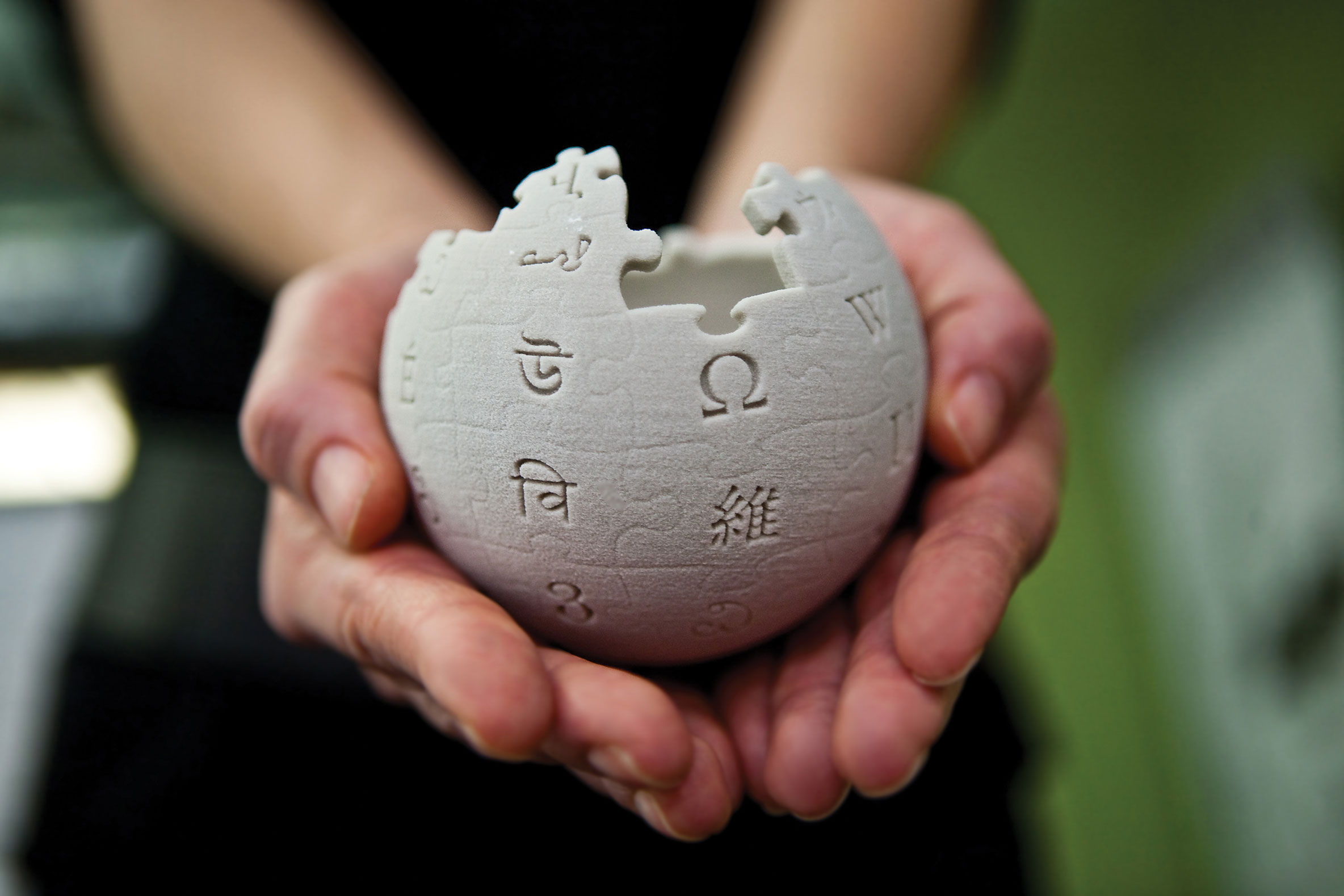 Wikipedia has expanded its operations to India by opening an office in New Delhi, its first outside the United States, according to a report by Bloomberg. The aim of Wikimedia Foundation India Initiatives, as the Delhi office is known, is to increase the amount of articles in native languages and boost local readership of the online encyclopaedia.

Wikipedia wants to encourage Indian contributors to the website to boost its Hindi section, which recently crossed the 1,00,000 articles landmark, along with 20 other regional languages in India. To that end, it has appointed Shiju Alex, a resident of Kerala, as a consultant for the company’s India operations. Alex started contributing to the Malayalam section of Wikipedia in 2005 and has helped it grow from 500 to 20,000 articles, according to The Deccan Chronicle.

Wikipedia founder Jimmy Wales said in an interview that the India expansion was a result of the company having organised its most successful annual fundraiser yet since it started the practice in 2005. Wales hopes that this move will further boost its readership and therefore help with the fundraisers in the future. He revealed that the foundation was planning to open offices in the Middle East and North Africa as well.

Wales said that the majority of the site’s donations come from its readers, which is to be expected, and that the readership was now pegged at 420 million daily visitors, up significantly from 340 million in 2009. He said that, though in need of money, the foundation was not in a financial crisis and had an orderly plan for its collection. Its main target for now is to provide people all over the globe with encyclopaedias in their native languages.

Wikipedia has always been very interested in India and has initiated programs in India that have seen college students editing the website as part of their courses and it will only be stepping up such efforts with the launch of the India office. The diversity of the country and its sheer number of inhabitants presents a large market for the user-generated encyclopaedia and it’s likely to continue working towards increasing its popularity in India.