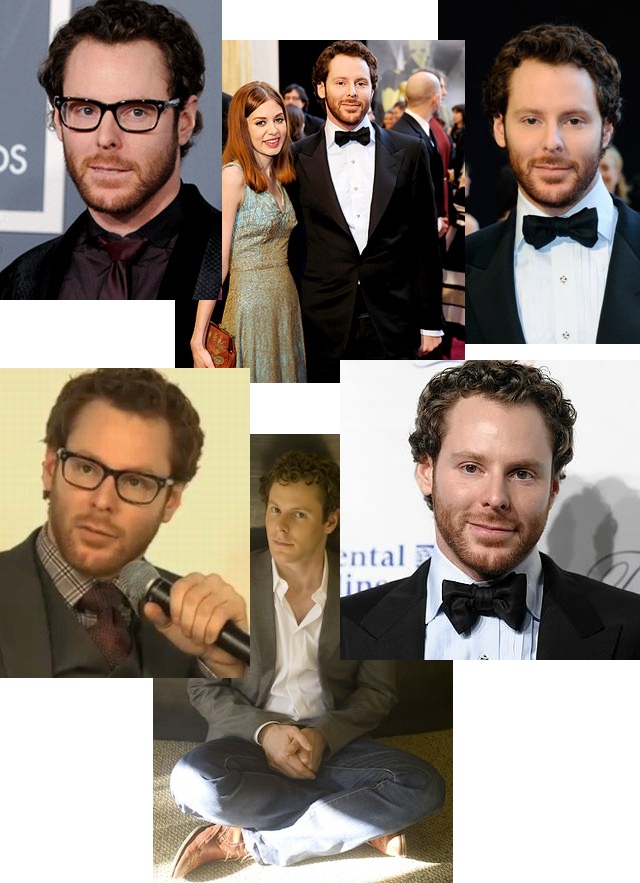 Microsoft India is being sued by New Delhi law firm Singhania & Partners in the Competition Appellate Tribunal (COMPAT) for abusing its monopoly in the desktop operating system and office software markets, according to a report by the Times of India.

The suit claims that Microsoft unduly leveraged its monopoly in the markets mentioned above by selling the feature-identical OEM and volume licensed versions of Windows Vista and Office 2007 at different prices. The company refused to sell the significantly cheaper OEM version of the license to corporations unless they purchased new computers along with it.

The law firm in question had filed a similar suit in front of the Competition Commission of India (CCI) in August 2010, which was rejected on the grounds of insufficient evidence. The antitrust commission said that it could not find any evidence to back the notion that Microsoft had used its monopoly position to drive competitors out of the market.

Singhania & Partners, in their re-filing of the case in front of COMPAT, responded by saying that they never accused Microsoft of driving out competition and that their case was about the Redmond-based software company’s abuse of its monopoly position by unfairly bundling its software with other products to jack up the prices.

Although we’re not particularly well-versed with matters of antitrust law, it seems to us that there is nothing wrong with Microsoft’s insistence on not selling software licenses to corporations at OEM-level prices. We fail to see why generic corporations that want software licenses for installation on existing machines should qualify for OEM licenses, which are meant only for original equipment manufacturers.