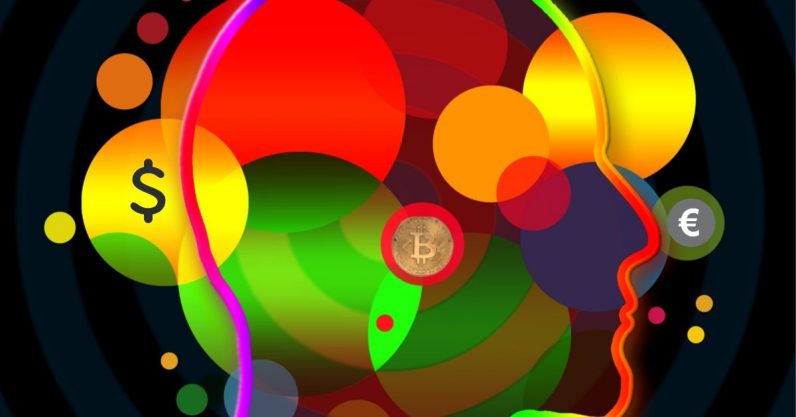 To celebrate this significant milestone, we thought it would be a great time to explain what a Satoshi is, how it works, and why it’s important for Bitcoin.

What is the Satoshi

Put simply, a Satoshi is the tiniest unit of Bitcoin in existence.

As you’ve probably already guessed, it’s named after Satoshi Nakamoto, the mysterious creator — or creators — of Bitcoin and its underlying blockchain technology.

Unlike fiat currencies such as the British Pound, the US Dollar, or the Euro, Bitcoin only exists in the digital world.

Despite this obvious difference, Bitcoin and fiat currencies have something in common: they can be broken up into smaller units.

So, the pound has pence, the dollar and the euro have cents, and Bitcoin has Satoshis (or Sats, for short). It’s essentially another way of expressing an amount of Bitcoin without making it unnecessarily confusing

A Satoshi represents one hundred millionths of a Bitcoin. By being able to break up Bitcoin transactions into smaller denominations, they become easier to read and understand.

Now, while the exact figure is unknown, estimates suggest that Satoshi Nakamoto may own 1 million BTC, which given what we’ve just explained, would be equivalent to 100,000,000,000,000 Satoshis.

Why are they useful?

Similarly to pence or cents, Satoshis come in handy when you want to send a relatively small amount of Bitcoin to someone.

Being able to count the Sats makes Bitcoin less intimidating, making users feel like they actually own something.

Bitcoin’s currency symbol or glyph (฿) has been around for some time. In fact, it was first used by Nakamoto in an early release of the Bitcoin client — Apple even added it to the iOS12 keyboard last year.

But, while ‘฿’ has become widely accepted among cryptocurrency enthusiasts, the community is yet to find a symbol for the Satoshi.

The discussion has been going on for a considerable amount of time but no consensus has been reached.

And while there’s still time, Satoshis are likely to become increasingly relevant if Bitcoin’s price rises.

If people start to use Bitcoin to purchase mundane everyday items such as milk, bread, or even a cup of coffee, it’ll be necessary to have something in place which makes the technology easier to understand and communicate.

But if we’ve learned anything about this industry, it’s that it will take time.

Read next: Alexis Ohanian and Serj Tankian team up to help build a social network for Armenia