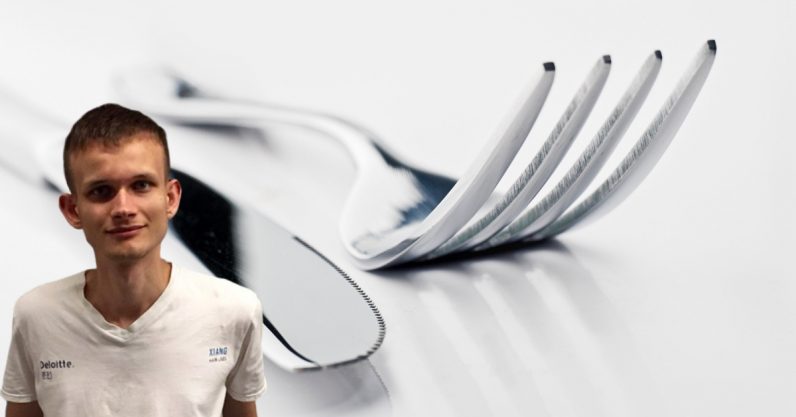 The Ethereum community is today getting ready for two upgrades to its blockchain, following various security-related delays.

Constantinople and St Petersburg, as the code changes are known, will be implemented into the Ethereum blockchain as hard forks as soon as the network hits block 7,280,000 – the forks’ exact dates will depend on block times between now and then (you can see a real-time countdown here), but more on this below.

With this in mind, we’ve put together an explainer to summarize everything you need to know about these long-awaited forks.

A ‘network upgrade’ is essentially a change to the underlying Ethereum protocol, which will create new rules in a bid to improve the system.

In the blockchain sphere, network upgrades require community cooperation if they are to run smoothly.

Following the community’s agreement, the upgrades are written into the various Ethereum clients, which include Parity, Harmony, and Geth.

These changes are enforced once the network reaches a specific block number and any nodes still running on the old system (the one which hasn’t been upgraded) will invariably get left behind on the old chain.

The main thing you need to bear in mind is that, in this instance, Constantinople is the main change to the network.

St Petersburg is simply being introduced to disable an element of Constantinople’s code following the discovery of a smart contract security flaw.

Constantinople will serve as “maintenance and optimization update,” mostly affecting Ethereum miners. As a result, Ethereum block rewards will be reduced from three ETH coins per block to two – Byzantium, a previous fork, also lowered block rewards from five ETH to three ETH in October 2017.

The changes taking place under the Constantinople fork are defined by Ethereum Improvement Proposals (EIPs), which describe the standards established for a specific network protocol (client APIs, core protocol specs, and contract standards).

Additional changes will also include improvements to the blockchain’s efficiency, speed, and energy consumption.

Together, Constantinople and St Petersburg, will seek to improve Ethereum blockchain’s scalability issue and if you’re wondering whether they will cause any noticeable changes to users, the answer is ‘unlikely’, but there are a few things to bear in mind depending on your participation in the network.

According to an Ethereum blog post, those using exchanges, web wallet services, mobile wallet services, and hardware wallets will not need to do anything unless they are asked to do otherwise by their specific provider.

Node operators or miners will, however, need to ensure they are running the latest version of their Ethereum client (specific information about this is provided in the aforementioned blog post).

If a client isn’t updated, it will automatically sync to the pre-existing blockchain, meaning users will be unable to participate in the most recent Ethereum network.

With less than five hours (at press time) until the block confirmation, we can only sit and wait.