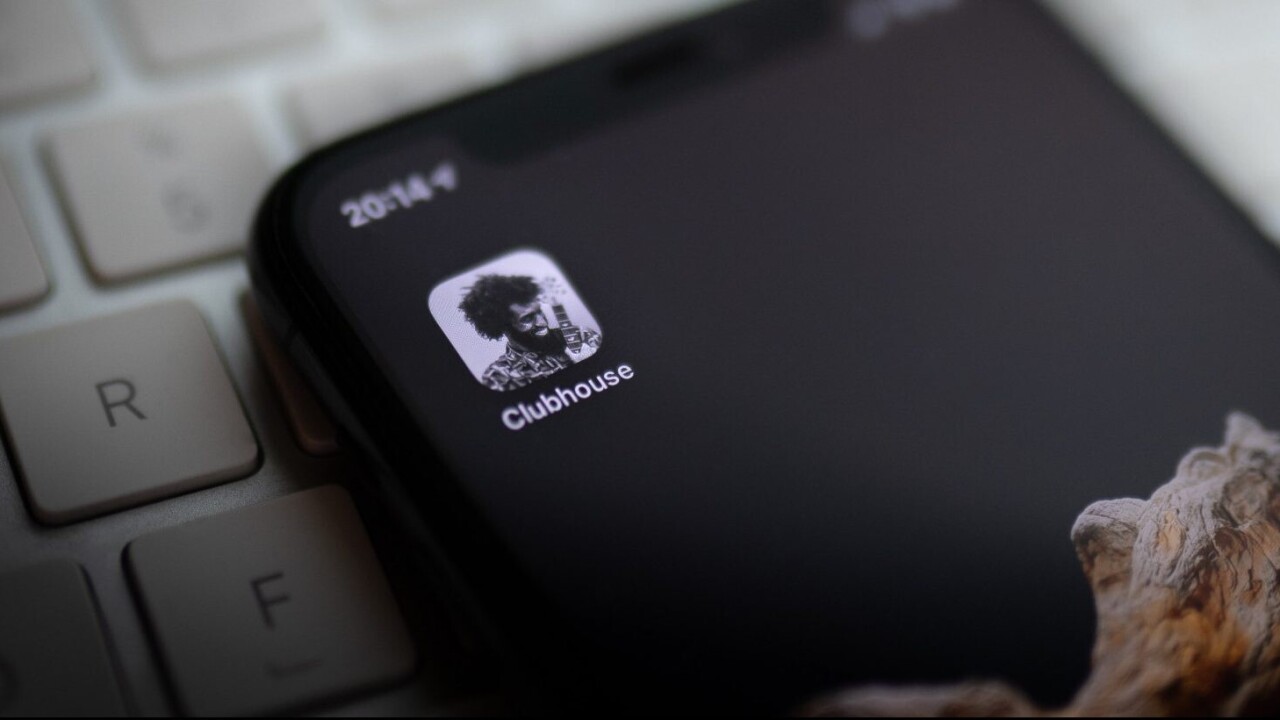 Audio-based social network Clubhouse is having a hell of a week after Elon Musk appeared on a session and caused its rooms to overflow. Now, there’s a frenzy of people trying to get into the invite-only social network.

For the uninitiated, Clubhouse is an iOS-only app — backed by venture firm Andreessen Horowitz (a16z)  — where users create rooms and chat to each other through audio in real-time.

Apart from Clubhouse, its audio technology partner Agora is also basking in glory as its share prices have gone up over 50% from the last Friday’s closing price. Its stock went from $56.38 last week to $90.77 this week.

According to the South China Morning Post, Agora, which has head offices in both New York and Shanghai, was listed on NASDAQ last year. The company provides a platform for real-time audio communication, which has been the backbone of Clubhouse.

Intriguingly, despite getting tremendous interest from silicon valley, both companies haven’t talked about this partnership publicly. Clubhouse has received more than $100 million of investment with a $1 billion valuation in less than a year.

While Musk has increased share prices of GameStop and Esty by tweeting about these companies, he never mentioned Agora in his conversations. However, his presence on Clubhouse was enough to boost the communication company’s value.