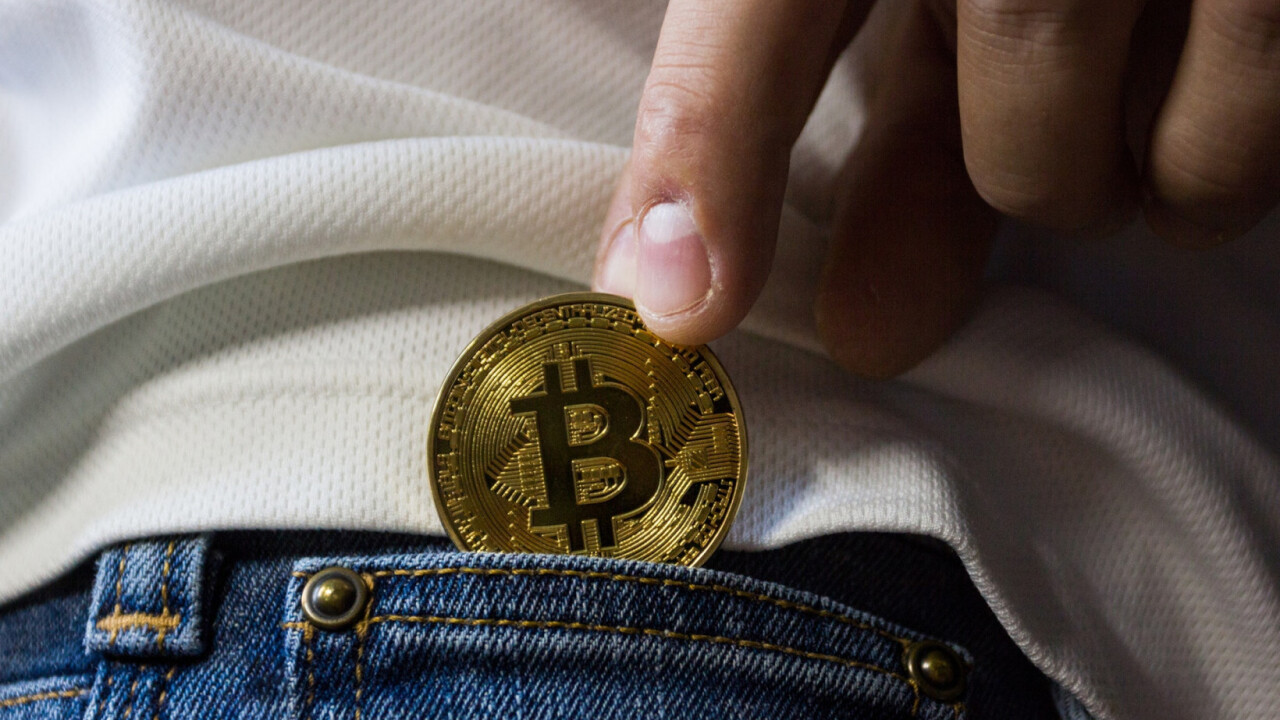 Is it a currency? Is it an asset? Or is it perhaps… a commodity? In an effort to drive up its price, (in)famous crypto evangelicals have been coming up and attributing an increasing number of use cases to Bitcoin. BTC One of the most profound ones, often touted by such figures in financial media, is the so-called hedge.

In order to attract interest of larger and institutional investors, Bitcoin had to be painted as a serious investment vehicle. One with its own unique characteristics. Incomparable with conventional financial instruments such as stocks, bonds, and commodities. Thus: serving the purpose of decreasing risk in a diversified portfolio of investments, because it’s behaving differently in certain market conditions.

That theory is all and well, but how did it actually play out in the past ten years? For instance, how did it behave against the most commonly followed stock market index, the S&P 500? Did it actually behave differently? Did Bitcoin rise in a year when the stock market index fell, and vice-versa? And how about on a daily, more trader-focused basis? We gathered Bitcoin’s price movement data since it started being publicly traded on crypto exchanges in 2010, stacked it up against the S&P 500, and found interesting (though mixed) results.

Bitcoin as a short-term hedge

First, let’s see how differently Bitcoin has behaved on a day-to-day basis, compared to the S&P 500. To figure that out, we checked how often Bitcoin’s price went up when on a stock market trading day the S&P 500 also went up, and how often Bitcoin’s price moved down in tandem with the S&P 500. The remainder are the days in which Bitcoin went in another direction. Below, you can see the number of days per year for the last ten years in which they moved in tandem blue) or not (yellow).

As you can see, in around 50% of the days, Bitcoin and the S&P 500 seem to be moving in the opposite direction. Now that can’t be considered a high enough negative correlation to be considered a reliable short-term hedge against the market.

Bitcoin as a long-term hedge

If you’re merely looking for asset diversification, a common strategy to minimize long-term investment risk, you only need to find a correlation between asset types that isn’t highly positive. The threshold is lower than with a strict hedge. So let’s look at longer periods (complete years instead of days), and compare the directions of Bitcoin and the S&P 500.

So direction-wise, historic data doesn’t seem conclusive to prove Bitcoin to be a strong diversification vehicle. However, Bitcoin’s price behaves in such a different manner, it’s amplitude (or volatility) is just so much stronger, that one could still argue it plays a role in a broad, multi-asset portfolio. But, considering these far more extreme moves, it should only be considered as a smaller portion of one’s portfolio.