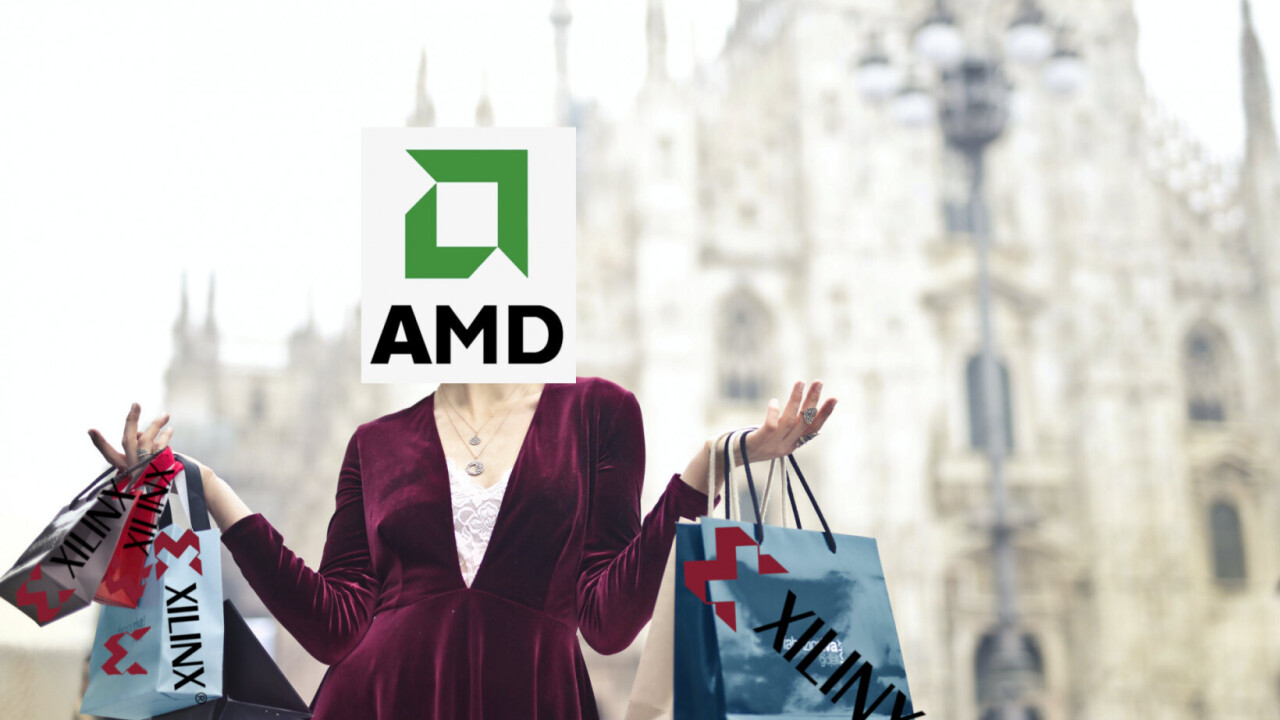 The deal would see AMD posture to truly rival computing giant Intel, and the Wall Street Journal reports it could be finalized as soon as next week after citing sources familiar with the matter.

XLNX‘s gains can be attributed to speculation that the reported $30 billion acquisition figure would eventually become its market value.

The market valued XLNX at $25.89 billion at Thursday’s close, and a 17% increase in share price boosts that number beyond $32 billion. This aligns more with AMD’s reported $30 billion-plus bid for XLNX.

Whether XLNX‘s pre-market gains hang around once the day’s regular trade opens is another story, however.

As noted by WSJ, the deal would be 2020’s second largest acquisition, after NVIDIA‘s $40 billion purchase of UK-headquartered Arm Holdings, and before Analog Devices $20 billion deal with Maxim Integrated Products — capping off a what’s already a big year for semiconductor buyouts.