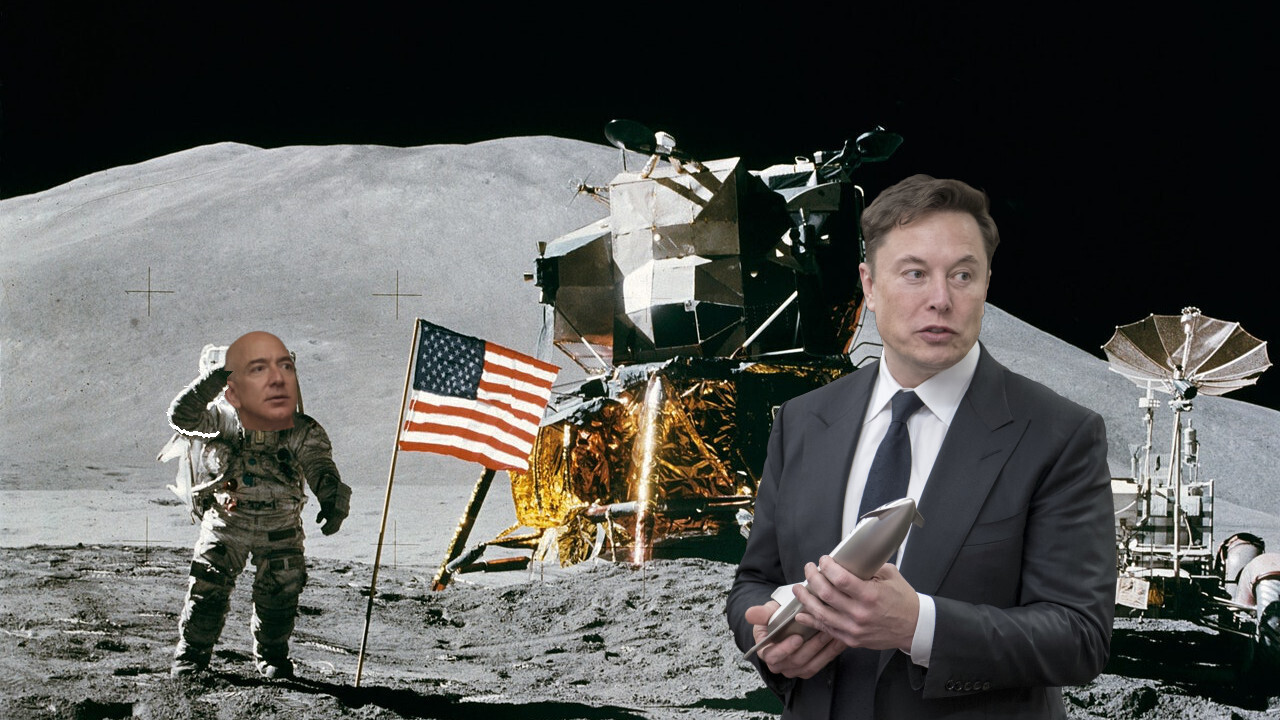 SpaceX founder Elon Musk confirmed his intent to spin out the company’s internet-from-space arm Starlink — but only “when revenue growth is smooth and predictable.”

Musk warned that will still be “several years in the future,” when Starlink’s cash flow becomes more reliable. “Public market does not like erratic cash flow haha,” he tweeted on Monday night.

We will probably IPO Starlink, but only several years in the future when revenue growth is smooth & predictable. Public market does *not* like erratic cash flow haha. I’m a huge fan of small retail investors. Will make sure they get top priority. You can hold me to it.

This isn’t the first we’ve heard of a potential Starlink IPO. Back in February, Bloomberg quoted SpaceX operations chief Gwynne Shotwell saying: “Right now, we are a private company, but Starlink is the right kind of business that we can go ahead and take public. That particular piece is an element of the business that we are likely to spin out and go public.”

Through Starlink, Musk is pushing to turn beaming broadband from space into a lucrative business. By 2025, Musk aims to have sent roughly 12,000 satellites into low-orbit (over six times the satellites currently orbiting Earth).

So far, SpaceX has successfully launched 700 Starlink satellites; that’s more than the minimum required for basic operations, and reportedly close to what’s needed to begin rolling out the service.

For what it’s worth, Musk faces competition in the internet-from-space race. Amazon’s Jeff Bezos is funnelling $10 billion into a similar venture, Project Kuiper, having secured approval from the FCC to launch its own constellation of 3,236 internet satellites. So far, it hasn’t launched any.

There’s also the Queen. In June, the UK government paid $500 million for a 45% stake in OneWeb, the London-headquartered internet-from-space firm that declared bankruptcy in March.

OneWeb initially raised more than $3 billion, but ran out of money before it could offer a commercial product. There’s currently 74 of the 649 planned OneWeb satellites in low-orbit.

However, the deal looks to be in jeopardy after a UK parliamentary committee reportedly argued the purchase had pushed through without regulatory oversight, and noted it would be looking into the matter.

So you’re interested in tech? Then join our online event, TNW2020, where you’ll hear how technology is transforming industries and businesses.