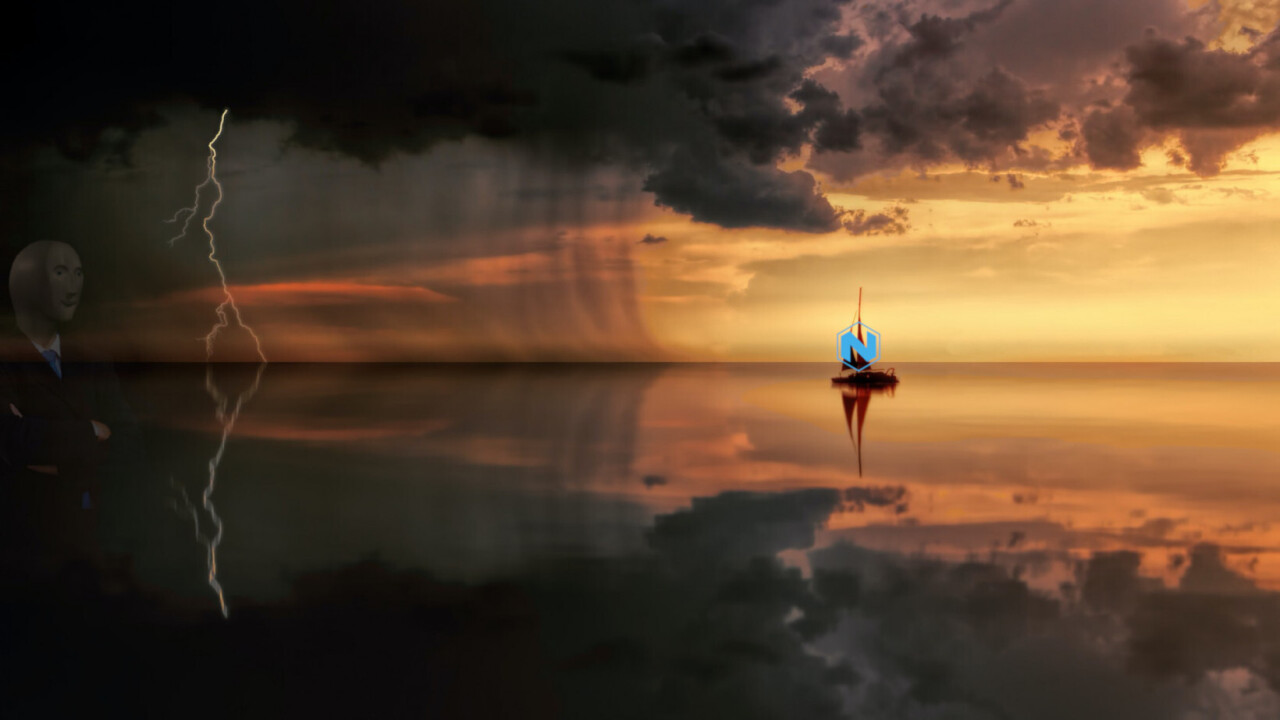 Traders continue to reject Nikola stock following the departure of its founder Trevor Milton, with shares in the electric vehicle rogue now trading 80% below its record high set in June.

Nikola stock opened Thursday trade at $18.10, down 47% since Milton’s resignation just four days ago. In terms of market value, traders reckon Nikola is now worth just $6.91 billion — one-fifth of what it was at its peak.

Tesla, the original EV company named after the famed inventor, is also struggling to maintain value. The Elon Musk-led carmaker has shed more than $126 billion from its market cap since its record close on August 31, representing more than a quarter of its value.

Unlike the hubbub swallowing Nikola, a lukewarm response to Tesla’s Battery Day presentation on Tuesday seems the most likely culprit for its recent 15% share price slide.

Still, there’s no doubt that both EV stocks have been incredibly volatile. At their all-time highs, Nikola’s and Tesla’s share prices were up 810% and 480% respectively for the year, and have both dropped considerably since their peaks.

But even with an abdicating founder, Nikola is still in the green for 2020. In fact, the company’s share price is still roughly double what was at the start of January.

Nikola and Tesla do share a certain bond, beyond the name

Considering the seriousness of the allegations levied against Milton, it’s not exactly fair to compare Tesla, a considerably tangible brand, to Nikola, which is still working with prototypes.

However, the two stocks do share a common mission leading into 2021: prove they’ve grown into their new market values. For Tesla, it’s mostly a matter of making good on its promise to eventually sell a $25,000 EV.

But Nikola must now rely on the size and scope of its deal with GM, as well the strength of its management post-Milton. It also isn’t exactly clear to what extent the Milton scandal will affect Nikola’s overall brand.

To make matters worse, Wall Street isn’t exactly convinced Nikola can do it. According to Barron’s, Wedbush’s Dan Ives announced his bearish outlook on Nikola stock this morning, the first industry analyst to label it a “sell.” Ouch.