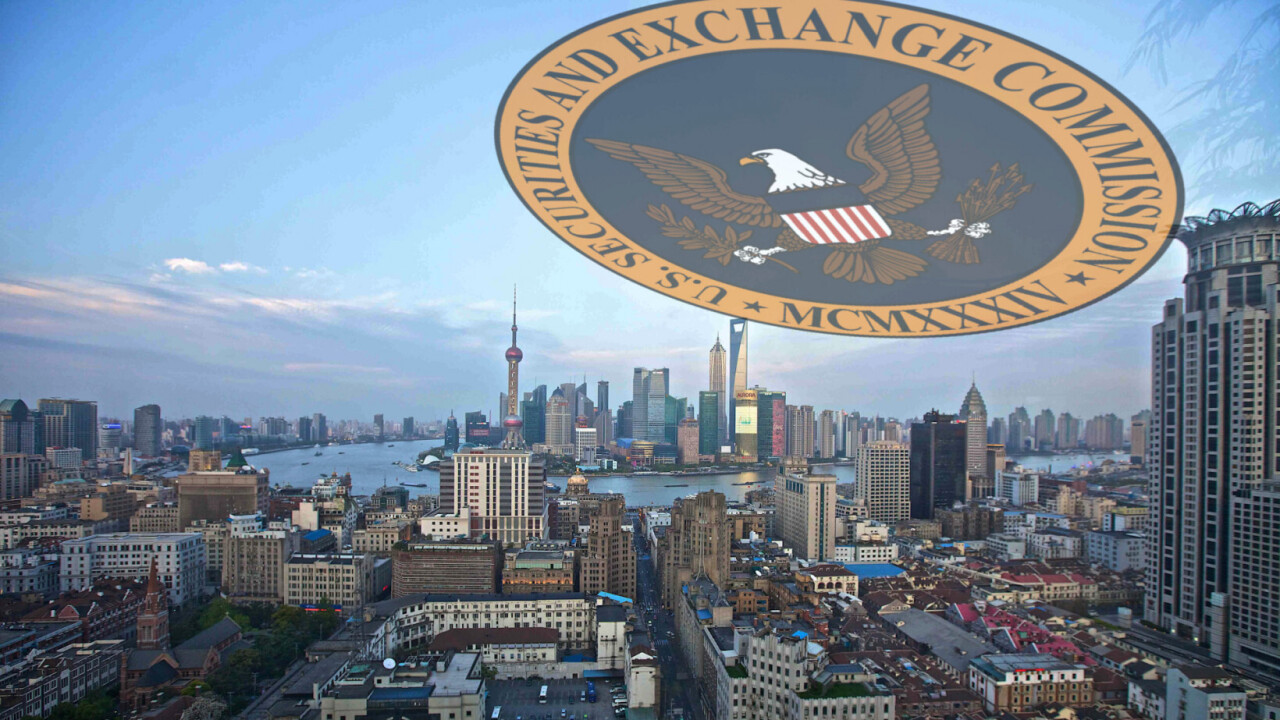 The US Securities and Exchange Commission (SEC) is investigating Baidu’s iQiyi (IQ), aka “the Netflix of China,” after an activist crew of short sellers alleged the video streaming platform cooks its books.

“The SEC‘s Division of Enforcement is seeking the production of certain financial and operating records dating from January 1, 2018, as well as documents related to certain acquisitions and investments that were identified in a report issued by short-seller firm Wolfpack Research in April 2020,” said IQ in its quarterly earnings release, published Thursday and shared by CNN.

The Wolfpack Research report in question boldly claimed that IQ, a Nasdaq-listed company, was committing fraud “well before its IPO in 2018, and has continued to do so ever since.”

Similarly to Wirecard‘s alleged modus operandi, Wolfpack Research reckons IQ then used these fudged numbers to “inflate expenses, the prices it pays for content, other assets, and acquisitions in order to burn off fake cash to hide the fraud from its auditor and investors.”

The claims ring eerily similar to the Luckin Coffee scandal, in which the incumbent Chinese coffee chain’s CEO was found to have faked more than $300 million worth of annual revenue earlier this year.

Luckin Coffee stock fell more than 94% in the fallout, and was ultimately delisted from the Nasdaq.

[IQ] has been made aware of and reviewed the short seller report published by Wolfpack Research on April 7, 2020. [IQ] believes that the report contains numerous errors, unsubstantiated statements and misleading conclusions and interpretations regarding information relating to [IQ].

[IQ] emphasizes that it has always been and will remain committed to maintaining high standards of corporate governance and internal control, as well as transparent and timely disclosure in compliance with the applicable rules and regulations of the Securities and Exchange Commission and the Nasdaq Global Select Market.

However, the company recently mentioned it enlisted professional advisers to conduct an internal review of Wolfpack Research’s allegations shortly after they were made public, but again warned it cannot predict when the audit will be completed, its outcome, or potential consequences.

IQ stock was down more than 14% during the first hours of Friday’s trade.