Even before the current global pandemic, a day in the life of a startup founder was never exactly normal. You’re constantly adapting to new challenges and situations, and at times you will find yourself asking questions you could never have even imagined.

At SeedLegals, having worked with over 25,000 startups across the UK, I know this all too well and I’m happy to have become somewhat of a troubleshooting source for the founders in our network — offering advice on founder issues, funding, and company growing pains.

Many of these questions cover similar ground, but of the hundreds I receive, some of them genuinely make me stop and think.

From misbehaving CTOs, bust-ups with co-founders, and entrepreneurs at the end of their tether, no one founder’s situation is completely unique.

So, I’ve been compiling a list of some of the most unusual requests for advice I have received over the past year, in case any other founders find themself in a similar situation.

1. My CTO has been arrested – can I get back their shares and give them to someone else?

A while back a company called us and said, “our CTO is in jail after an attempted murder and a drug bust. What do we do with their shares?”

Fortunately, the company had an employment agreement that included share vesting (“Bad Leaver” lived up to its name here….) and they were able to get back the unvested shares, find a new CTO and give those shares to the new joiner instead.

The lesson here is that it’s really important to ensure everyone has a founder or an employee agreement that includes share vesting so if the person leaves they have to transfer some of their shares back to the company.

2. What happens if one of my shareholders dies?

This has become a small, but nonetheless growing problem, and a shareholder dying can actually be a complicated issue. Sometimes it’s an investor dying after they’ve signed a shareholders agreement but before they’ve sent their funds.

In this case, can you still get the money from the estate? Do you have to unwind everything? It’s going to be complicated but solvable.

However, it could be a lengthy and complicated process dealing with the estate, and if that’s the case, you’re probably best off unwinding their investment and move on without it, rather than sitting in limbo for months trying to get their estate to send the funds.

It’s every founders’ nightmare, but it has been greatly over-dramatized. It’s actually quite difficult to get rid of a founder from the board — in fact, when you do a round with SeedLegals it’s our goal to ensure you can’t easily be fired from the board.

Note that if the board becomes dysfunctional, the shareholders can, with a shareholder majority, fire board members. If two or more founders are working in unison, this will be very hard to do as founders are usually the largest shareholders.

But if the founders are in disagreement between themselves then maybe it’s best for everyone that one goes, and the shareholders can help facilitate that.

With the stresses of Covid, working from home, and business issues, it seems founder fallouts are on the increase. If the founders agree to part ways amicably, usually one will exit the company, return their unvested shares, and the company will continue under the other founder(s).

But if you can’t work it out, can you just take the IP in the project and start all over again? The short answer is no.

There will likely be provisions in your founder or shareholder agreements that prevent you from taking IP from the company, or competing with the company. Breaking this may result in legal issues.

There is nothing, however, stopping you from starting something completely different, but if the original startup was your passion or brainchild, you may have to accept something in a different space to work on.

5. My previous investors refuse to agree to our next fundraise, help!

This very rarely happens, but in extreme cases you’ll see disgruntled investors refuse to allow the company to raise again. You always have the nuclear option to tell the investor you’ll walk away from the company and they’ll lose all their money — which is the last thing they (or you) want.

But before you get there, if the investor is a director too, you’ll want to remind them that as a director they can’t risk the business trading insolvent as there are criminal liabilities attached.

So, by not allowing you to raise, they are forcing you to shut the company. If there are remaining assets, the founders, as the largest shareholders, will usually get the majority of the remaining assets. In cases like this get legal advice before doing anything rash.

6. I forgot to create an option pool in my last round — how do I fix that?

When you create a share option pool to give options to your team, that option pool will dilute all existing shareholders. And that’s why companies usually create a “10% pre-money option pool” in their first funding round. This lets you give shares from the option pool to employees without diluting the investors in that round.

Forgot to create that option pool? Or you didn’t make it big enough? Or you didn’t need one but now you do? Your investors will likely be unhappy to be diluted right after their investment, so they may ask that you create the option pool from your own shares, but this is much more complicated.

So you’re always best off creating the option pool as part of a funding round, or waiting until the next one.

7. A US investor asked us to move to the US, can I do that, and what about my existing investors’ SEIS?

US valuations and investment amounts are significantly higher than in the UK or Europe, making it an attractive prospect to do the “Delaware flip”, as it’s commonly known.

If it’s just two founders you can just hop on the plane, create a US company and start again, easy. But if you’ve raised from investors and given them SEIS or EIS, you can’t just lift and shift the company.

Even if you give your investors shares in your US company, they’ll likely lose their SEIS and won’t be happy. There are complicated ways to possibly preserve SEIS but these may depend on the age of the company.

So you’ll want to persuade your UK investors that even though they may lose their SEIS, the new company valuation will make it worthwhile. You may raise enough to buy out your early investors, although that will usually come further down the line.

Plan on $50,000 in legal fees for the Delaware flip. And living in the US, for better or worse.

8. Can I pay myself in dividends instead of salary to pay less tax?

Contractors with their own business often pay themselves dividends instead of salary to reduce their tax. Some startup founders assume this will be the same for their startup. The problem is… it isn’t.

A startup is lossmaking (that’s why you raise investment!) but you can’t pay yourself dividends unless the company is profitable. So, once you have investors you’ll need to ditch the idea of dividends and start paying yourself a salary. You’ll make your serious money on the exit of the business, when you sell your shares then.

9. I’ve had a huge bust-up with my co-founder and we need to break up – what are my options?

When things go south between founders it can get really acrimonious, with both parties feeling they need to head off to lawyers. That often ends up killing the business, so if at all possible you want to work it out amicably.

If one party is leaving because they want to pursue other things, sometimes they’ll reach an agreement with you. The problem is, if the exiting founder wants the other to buy back their shares based on the valuation of the last round, it’s unlikely they’ll be able to afford that. If the remaining founder had the funds, they would be an investor, not a founder!

Instead, try to restructure the equity based on their contribution to the company in the past compared to the total life of the company. For example, instead of their having 40% equity, maybe they drop down to 5%.

If you can’t agree to something like this, you need the nuclear option — explain that you both need to walk away from the company and start something new, meaning you both lose out which wouldn’t be in anyone’s interest.

Ideally, you won’t need to actually press this red button.

10. A shareholder is blocking me from doing anything — how do I get rid of them?

This situation generally arises when a shareholder disagrees with the direction of the company. It’s not easy getting rid of a shareholder.

You could try buying them out, though often they’ll want way more than anyone is prepared to pay them, and anyway, the company usually doesn’t have the funds or permissions to do that.

It’s worth remembering that if an investor is also a director, they are legally obliged to do what is best for the business, rather than their own personal agenda. The best approach is to establish a dialogue to understand their concerns and get everyone on the same page.

Failing this, it’s best to hire a lawyer or professional mediator, depending on the severity of the situation.

And that’s it! Hope you found this useful. 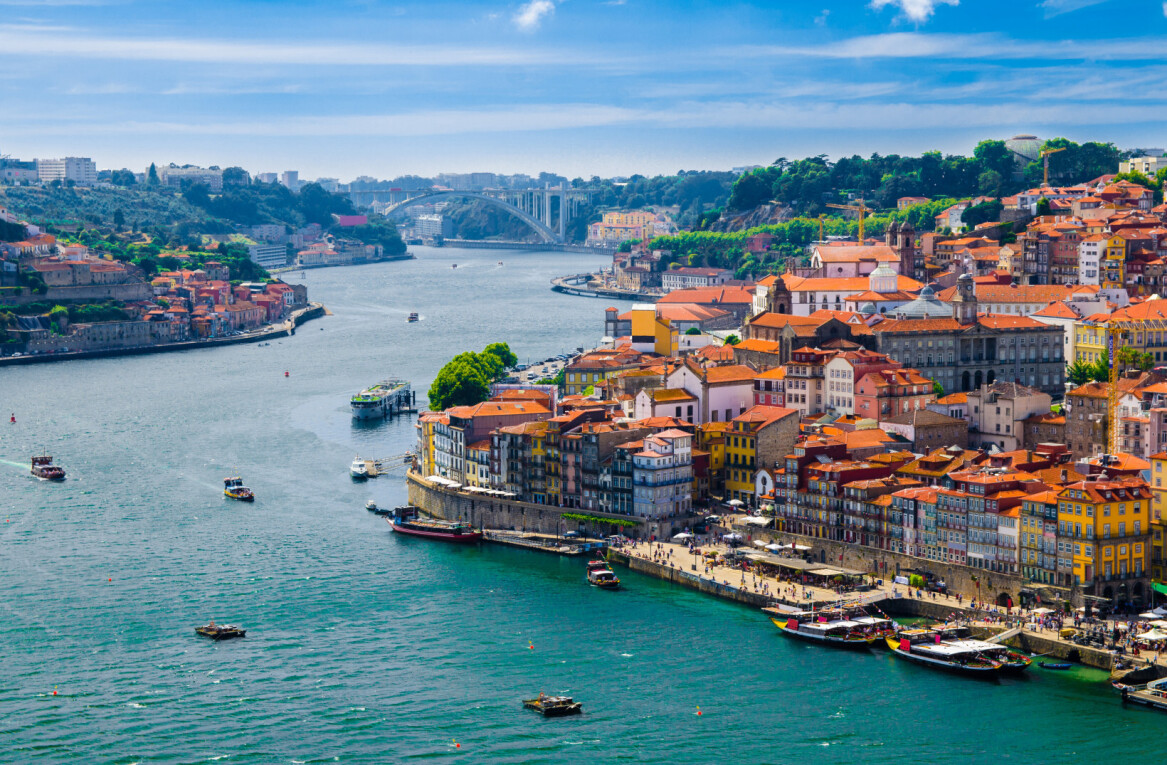 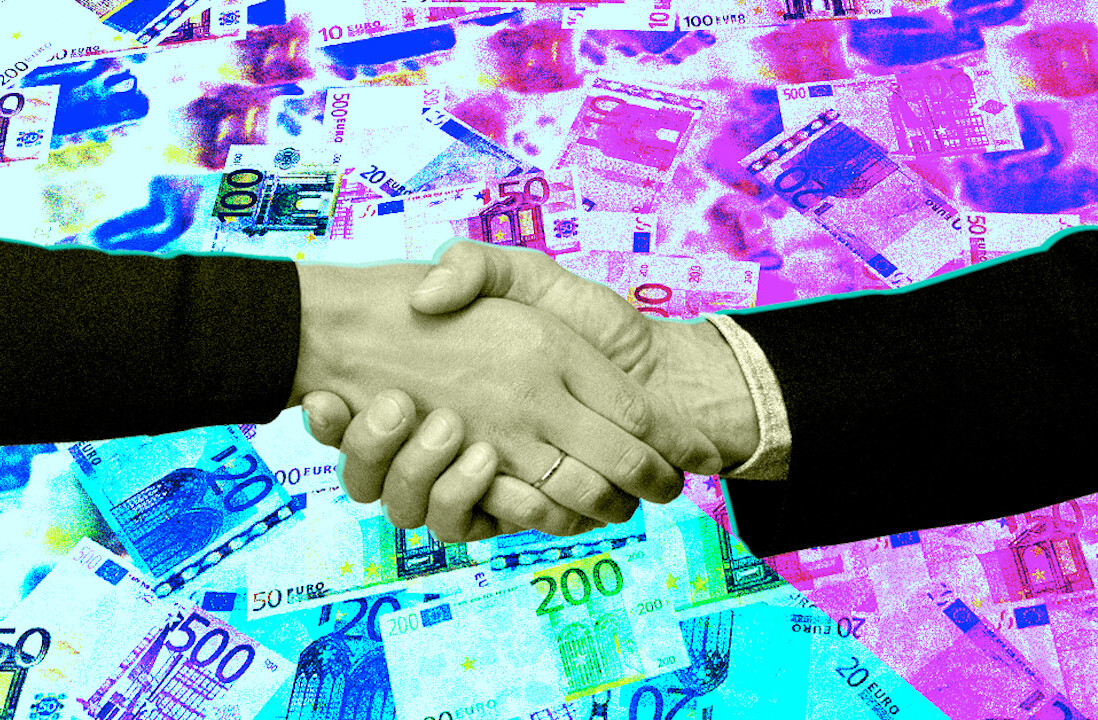