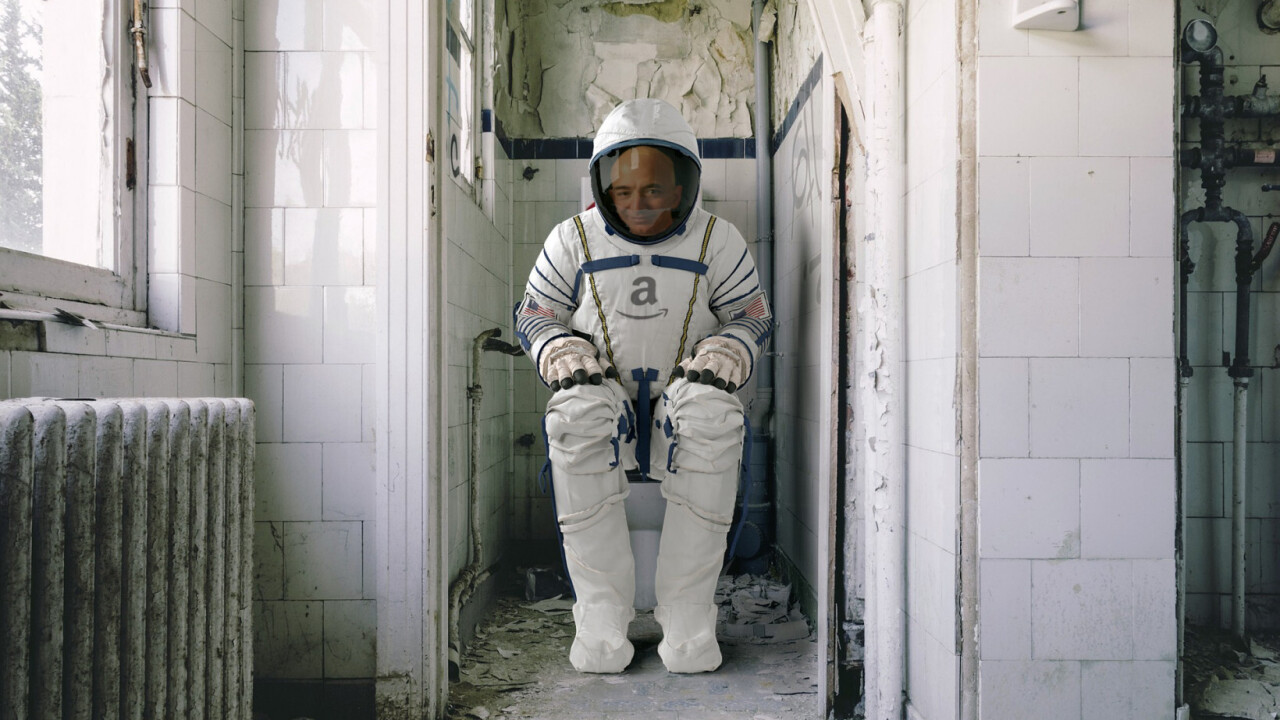 Amazon‘s Jeff Bezos unloaded $3.1 billion worth of company stock earlier this week, representing a little less than 2% of his personal stake in the ecommerce giant.

Bezos‘ August dumps, which were all made as part of a pre-determined trading plan lodged with the SEC, brings the total value of the billionaire chief exec’s $AMZN sales to a jaw-clenching $7.2 billion.

In total, Bezos sold 1 million shares, and while the price varied, he generally got around $3,130 per share.

While company execs getting rid their own stocks is common practice, Bezos now accounts for more than 98% of the stock sold by Amazon insiders so far in 2020.

In that time, Amazon‘s share price has risen 80%, breaking multiple price records along the way.

Amazon Web Services CEO Andrew Jassy sold around $22 million worth of their company stock alongside Bezos, according to the SEC docs gathered by finance portal Finviz.

Much less, but Finviz calculated that Jassy managed to sell at a slightly higher price ($3,183) than the bossman.

Bezos sales in August are notably his first in more than six months. He generated around $680 million on January 31, and more than $3.3 billion during the first week of February. Back then, $AMZN traded at around $2,000.