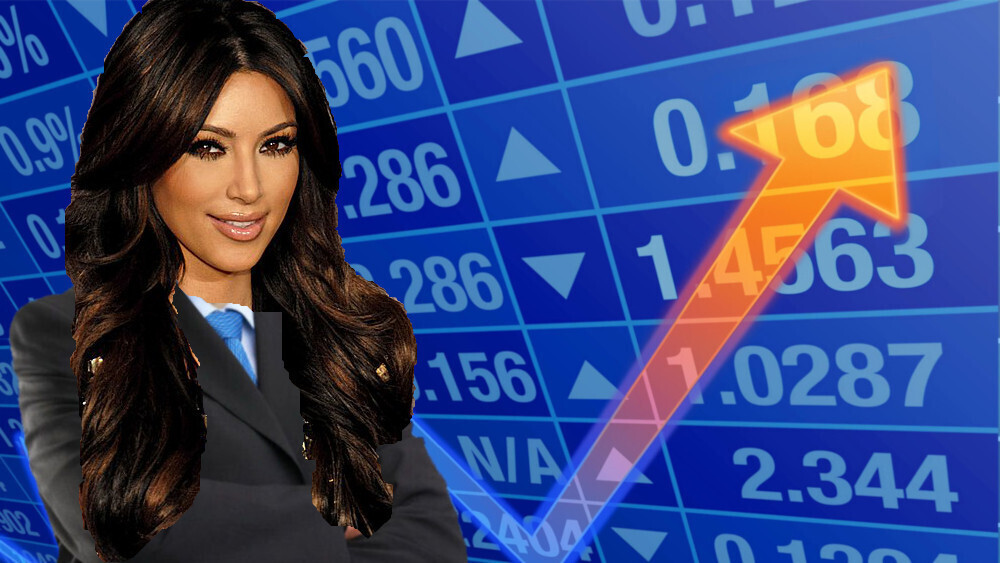 Two and a half years ago, Kim Kardashian received an extremely thoughtful gift from her rap icon husband Kanye West: a collection of five stocks apparently worth $500,000.

Kardashian’s portfolio eclipsed major indexes like the S&P 500 (SPY) and the NASDAQ 100 (NDX) in a big way — despite the latter setting new price records in 2020.

Even Bitcoin (which would’ve been extremely popular at the time) underwhelms compared to Kardashian’s stocks. BTC has fallen 20% since December 26, 2017, while Kardashian is up 97%.

Kardashian can thank stellar performances from streaming giant Netflix (+154%), iPhone peddlers Apple (+120%), and ecommerce lord Amazon (+157%) for most of her gains.

That isn’t to say Disney and Adidas were bad calls. Both $DIS and $ADDYY are still in the green since 2017’s Christmas, up 11% and 40% respectively.

On the other hand, Buffett‘s Berkshire is down 1.91% over the same period. Berkshire’s portfolio mostly consisted of old school bank stocks leading into the coronavirus pandemic, dragging down its returns.

But let me reiterate: Kardashian’s portfolio of stocks — while admittedly under-diversified — constantly outperformed Berkshire over the past two and a half years, and recovered far quicker in the wake of global financial meltdown.